It’s not easy being pink. Just ask Pinkalicious Pinkerton after she eats too many pink cupcakes and turns pink from head to toe! With dancing doctors, Broadway-style ballads, and a blues-singing little brother, audiences of all ages will be tickled PINK! 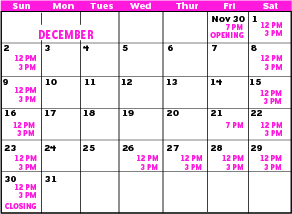 Front Row Reviewers of Utah (December 3, 2018): Salt Lake Acting Company's Pinkalicious the Musical is as Sweet (and Pink) as a Delicious Cupcake

Catalyst (November 30, 2018): What I've Learned From A Decade of Bringing Theatre to Utah Students

The Daily Utah Chronicle (November 29, 2018): Step Into Childhood With "Pinkalcious the Musical"

VICTORIA KANN (Book and Lyrics) is the award-winning illustrator and author of the picture book series featuring the whimsical and effervescent character Pinkalicious. Victoria coauthored and illustrated the first two books, Pinkalicious and Purplicious, and the play PINKALICIOUS THE MUSICAL. She wrote and illustrated the New York Times number-one bestsellers Goldilicious, Silverlicious, and Emeraldalicious, as well as Aqualicious. Currently she is working on several more books about the adventures and antics of Pinkalicious. Follow Pinkalicious on Facebook https://www.facebook.com/pinkalicious/.

ELIZABETH KANN (Book and Lyrics) is a doctor who has yet to see an actual case of Pinkititis. She co-authored the text of Pinkalicious and Purplicious with her sister, Victoria Kann. Her writing has appeared in a variety of newspaper and print publications. She lives in Pennsylvania with her husband, who is also a doctor, and their three children.

JOHN GREGOR (Music and Lyrics) is the recipient of a Frederick Loewe Reading for his musical WITH GLEE, for which he wrote the book, music and lyrics. WITH GLEE opened Off-Broadway in 2010 to sold out audiences and rave reviews. He is also composer and lyricist of PINKALICIOUS THE MUSICAL, based on the book by Elizabeth and Victoria Kann, now in its seventh year Off-Broadway and produced from London to San Diego. His musical adaptation of Gogol’s tragicomic short story THE OVERCOAT has been presented in London at the Bridewell Theatre, Barrington Stage Company and The New York International Fringe Festival. He has also co-written several Theater For Young Audiences musicals for the Vital Theatre Company, including THE CHANGELING. John Gregor lives in New York and holds an MFA in musical theatre writing from New York University’s Tisch School of the Arts and a degree in musical theatre from Emerson College. Visit John Gregor’s official website at www.johngregormusic.com.

PENELOPE CAYWOOD (Director/Music Director/Choreographer) is thrilled to be directing PINKALICIOUS this season. Past directing projects at SLAC include THE TRUE STORY OF THE THREE LITTLE PIGS, DIARY OF A WORM, A SPIDER, AND A FLY, ART DOG, A YEAR WITH FROG AND TOAD, CAT IN THE HAT, CLICK CLACK MOO: COWS THAT TYPE, HOW I BECAME A PIRATE, and IF YOU GIVE A MOUSE A COOKIE. Penny’s passion for Theatre for Youth extends beyond her work at SLAC. She has beenthe Artistic Director of Youth Theatre at the U for the last 12 years and teaches Theatre Education courses at the University of Utah as well. Youth Theatre provides multiple theatre and music residencies and professional development workshops for classroom teachers about arts integration primarily to schools in the Salt Lake City School District. Penny has also lectured and presented her work at Southern Utah University, Westminster College, Utah State University and BYU. With her high school Conservatory, she devises and creates new work every year. Conservatory is currently planning to perform an original piece at the Edinburgh Fringe Festival this summer. She loves working with the creative teams and supportive staff at SLAC at this magical time of year.

GAGE WILLIAMS (Set Design) ) previously designed Mercury for SLAC. Elsewhere, Resident Set Designer Idaho Shakespeare Festival 1995-2008. Other regional theatre set design credits include Great Lakes Theatre, Lake Tahoe Shakespeare Festival, Actors Theatre of Phoenix, Childsplay, Pioneer Theatre Company, and Utah Opera. For television, he has art directed productions for ABC, CBS, NBC, FOX, HBO, Showtime, ESPN, Disney, VH-1, and MTV. He received a CableACE award for Art Direction on the Showtime film Mastergate. His set designs have been exhibited twice at the Prague Quadrennial Design Expo, and most recently he had a retrospective of his set design at the 2016 USITT Conference in SLC. He is a Professor of Theatre and former department chair of the Department of Theatre at the University of Utah where he has designed numerous productions including recent productions of HELLO DOLLY and STEEL PIER.

SHANNON MCCULLOCK (Costume Design) is happy to be designing her first show for Salt Lake Acting Company! A Utah native, Shannon graduated from the University of Utah Performing Arts Design Program with Costuming Emphasis in 2010. Her recent designs for the Grand Theater Company include: THE ROCKY HORROR SHOW, THE MARVELLOUS WONDERETTES, SPAMALOT, PERDIDA, HAIRSPRAY, and THE MUSICAL COMEDY MURDERS OF 1940. She has also done costume design and construction work for the following: the Classical Greek Theater Festival, Westminster College Opera Studio, the University of Utah’s Babcock Theatre, Studio 115, and the Utah Museum of Natural History.

JESSE PORTILLO (Lighting Design) is a freelance Lighting Designer based in Charleston, South Carolina. He holds and MFA in Lighting Design from Indiana University, and a BFA from the University of Utah. Design credits include productions for Pioneer Theatre Company, Arizona Broadway Theatre, Utah Festival Opera and Musical Theatre, Salt Lake Acting Company, LOOK Musicals, New Century Dance, Repertory Dance Theater, Samba Fogo, Mobile Opera, Plan-B Theatre and Pure Theatre. Jesse is currently an Assistant Professor at the College of Charleston, and previously served on the faculty of the University of Utah. He has been a guest artist and has lectured at Baylor University, Millikin University, and Idaho State University. He is a member of United Scenic Artists Local 829 and an active member of USITT, where he is a member of the Diversity and Inclusion Committee, an associate editor for Theatre Design and Technology, and has previously served as the Vice-commissioner of programming for the Lighting Commission.

JANICE JENSON (Prop Design) started working at Salt Lake Acting Company seven years ago and currently serves as SLAC's Producing Director. She is a proud member of Actor’s Equity Association and has stage managed over twenty shows at SLAC, including the last seven SATURDAY’S VOYEUR’s. Previously, Janice has worked at Park City’s Egyptian Theatre, Dark Horse Company Theatre, Plan-B, and Tuacahn Center for the Arts. In 2008 Janice was selected as a USITT Stage Management Mentee, where she stage managed THE HISTORY OF DRAG. Janice has a Masters in Community Leadership from Westminster College and a Bachelors in Theatre Arts Studies with an emphasis in stage management from Brigham Young University. She is also currently teaching stage management at Utah State University. 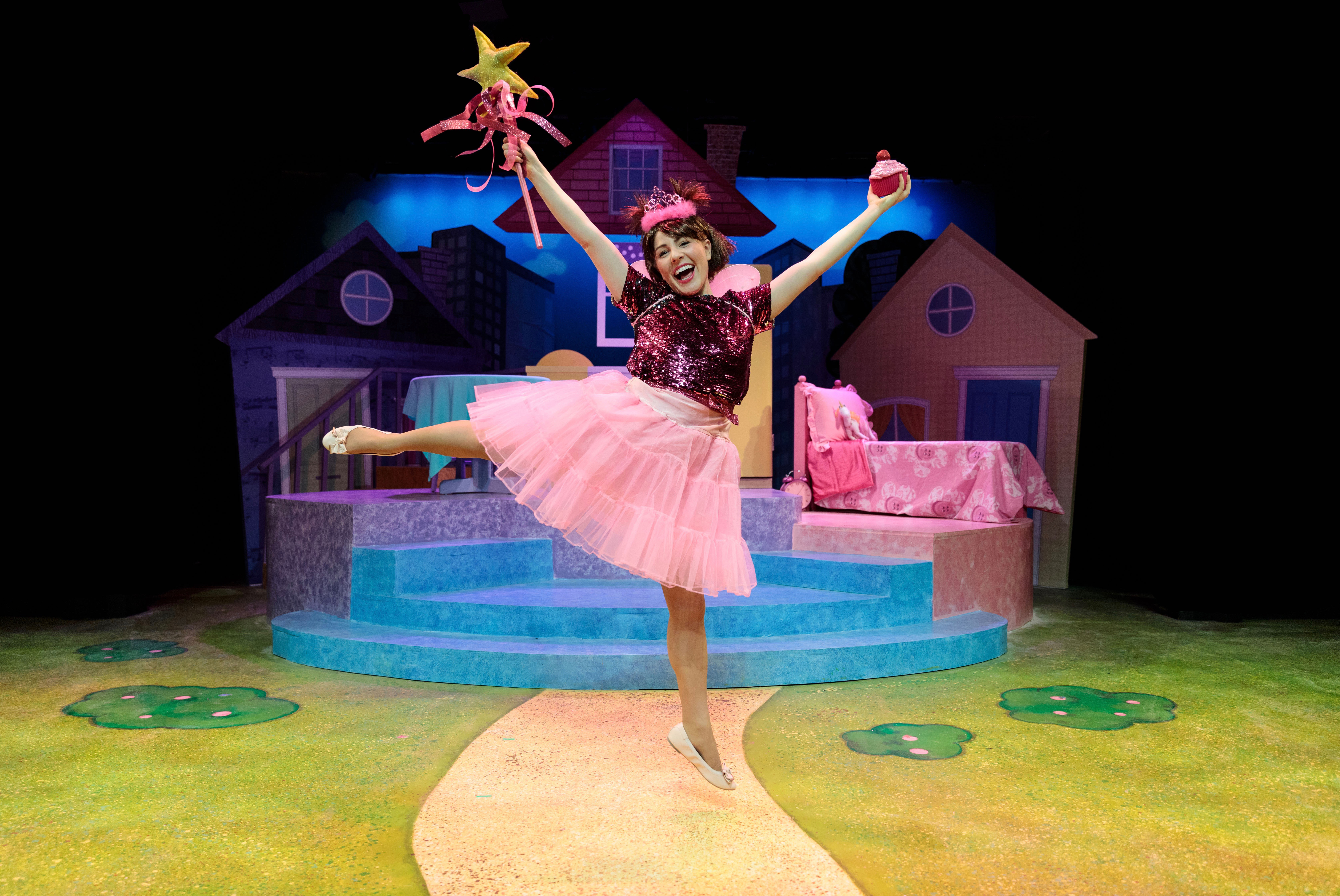 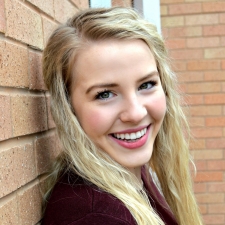 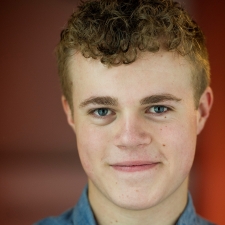 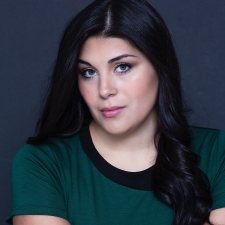 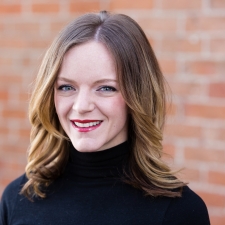 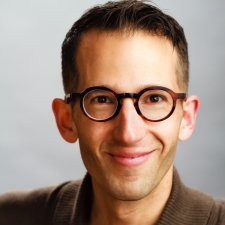 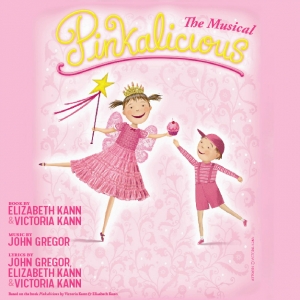