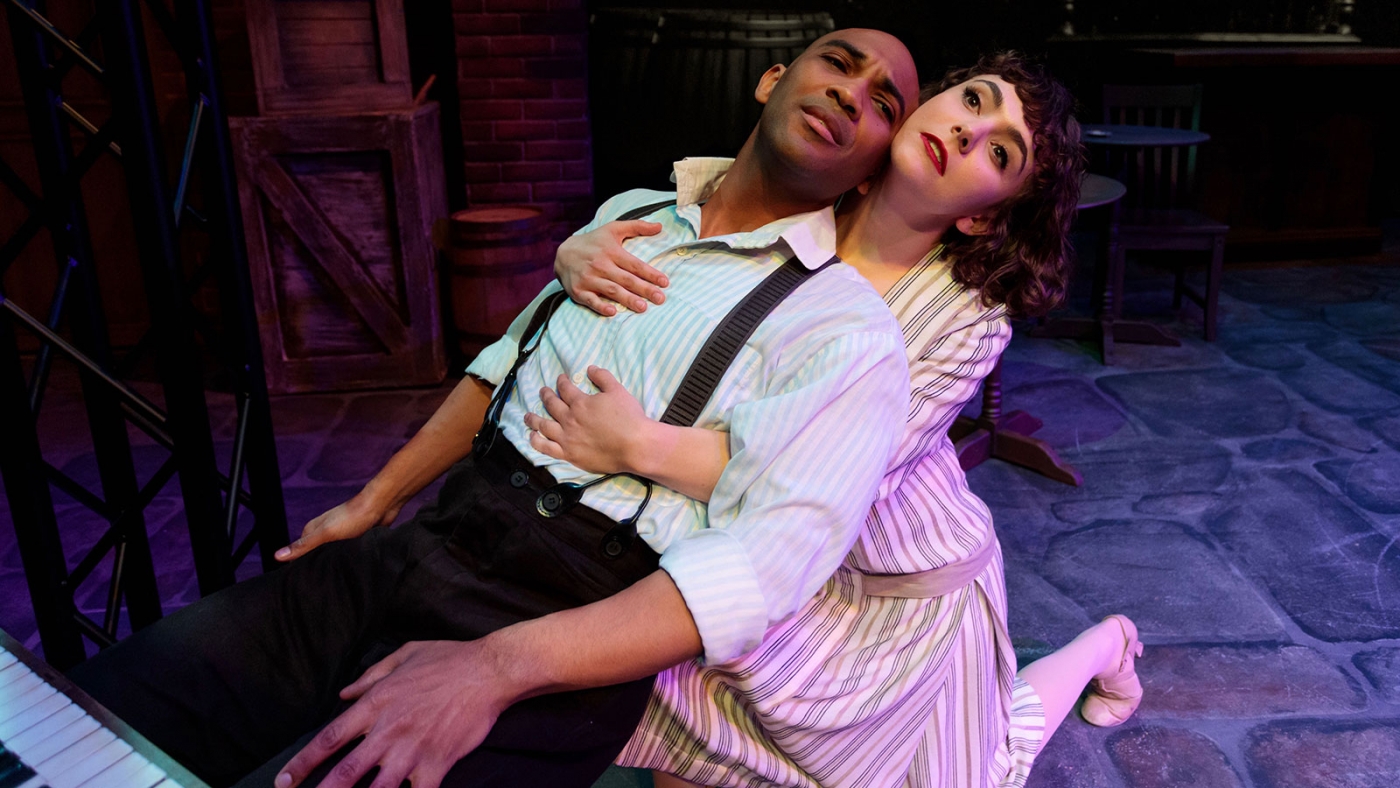 ...to engage and enrich community through brave, contemporary theatre.

Salt Lake Acting Company's half-century history is reflected in the expansive body of work it has produced and in the long-standing support of its most open and adventurous audience. SLAC produces seasons of thoughtful, provocative, Regional and World Premieres; nurtures, supports and develops a community of professional artists; produces and supports emerging playwrights; and makes a significant contribution to our community and to American theatre by commissioning, developing and producing new plays. SLAC presents a year-round season of 5 to 7 Regional and World Premieres, reaching an audience of over 37,000 (including a season subscriber base of 3,000), and supporting over 150 professional theatre artists annually. With a budget of $2 million, SLAC works under a Small Professional Theatre contract with Actors' Equity Association—a union for professional theatre artists to secure health and pension benefits and negotiate contract rights.

A 501(c)3, SLAC is one of the chief performing arts organizations in Utah. SLAC has earned a loyal following by providing audiences of Salt Lake and the Intermountain West with the opportunity to experience plays that would otherwise not be produced in this area. SLAC is a core member of the National New Play Network, and is committed to commissioning, developing, and producing new plays. Through its arts education programs, SLAC strives to be a resource for the arts for Utah students from kindergarten to university.

From its humble beginnings in a Unitarian Church in 1969, SLAC has gone on to become the region's premier theatre for contemporary plays. In 1978, SLAC moved to the Glass Factory Theatre, which it called home for five years before returning to a church. Today SLAC's home is the historic 19th Ward House of Worship, originally built in 1896 by early settlers with the Church of Jesus Christ of Latter-day Saints, in the Marmalade Hill District of Salt Lake City. The 14,000-square-foot facility, which SLAC leases from the City, contains rehearsal space, dressing rooms, offices, lounge and kitchen. Fully-renovated, it includes two flexible theatres: the 113-seat Chapel Theatre, and the 160-seat Upstairs Theatre, which converts into a 206-seat cabaret space for the theatre's annual summer parody, SLACabaret.

Since 1970, SLAC has produced and presented Pulitzer Prize and Tony Award-winning playwrights, and has commissioned, developed and produced an impressive body of world premiere plays, many of which have gone on to further productions throughout the world. SLAC Founder Ed Gryska said of the theatre's beginnings, "We were throwing stuff out there that the audience had never heard of; they didn't know what it was, and we educated them. We did the traditional stuff, but we'd always try to do a new play, something very different to balance that out, and I think that got the audiences in. And the audiences grew. I think that SLAC was always growing and becoming more and more important to this community, and it still is."