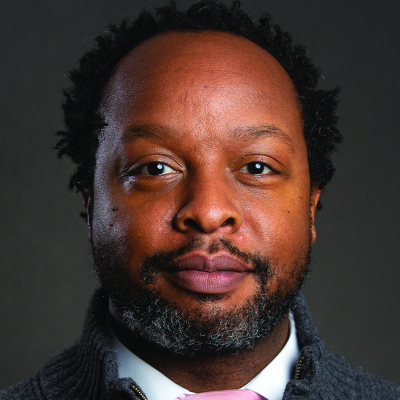 SEAN J. CARTER (Dorian) is over the moon about being a part of SLACabaret: Down the Rabbit Hole.  SLAC audiences may remember Sean as a member of a couple of casts in the New Play Sounding Series.  He also graced the SLAC stage in their most recent production of Angels in America as Belize.  Sean has performed on stages across the Wasatch Front to include Hale Centre Theatre, The Egyptian Theater (Park City), and The Grand Theatre where he was most recently seen in Head Over Heels.  His other favorite stage credits include Papa Ge in Once on this Island (HCT, The Grand), Willie Johnson in Miss Evers’ Boys (The Grand), and in Elton John and Tim Rice’s Aida (HCT).  Sean works as an administrator and associate instructor for The School of Dance at the University of Utah.  Originally from Pennsylvania, Sean has a Master of Arts in Arts Administration from Southern Utah University and earned his undergraduate degree from Penn State University.  Many thanks to the entire SLAC family for trusting me with this role.  Thank you to Adison for all of the love and support as I took this on. And thanks to you for coming and supporting locally produced art.  Enjoy the show!