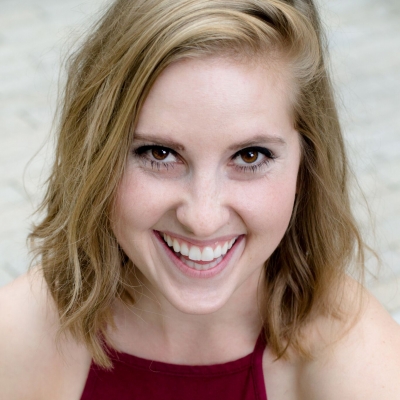 Sceri Sioux Ivers* (Pip) is excited to be making her SLAC debut in the Utah Premiere of HOW TO TRANSCEND A HAPPY MARRIAGE. Previous regional credits include Corie Bratter in BAREFOOT IN THE PARK and IVY in THE THREE SCROOGES SAVE CHRISTMAS at the Hunterdon Hills Playhouse. Other credits include Molly in PETER AND THE STARCATCHER, Lucy Steele in SENSE AND SENSIBILITY, and Witch in MACBETH at the Lyric Repertory Company. She has also performed with the Utah Shakespeare Festival where she played Jim Hawkins in TREASURE ISLAND, Jon Webster in SHAKESPEARE IN LOVE, Boy in HENRY IV PART 2 and in HENRY V, Sabine in THREE MUSKETEERS, and more. She graduated from Southern Utah University with a BFA in musical theatre and is thrilled to be back in Utah!