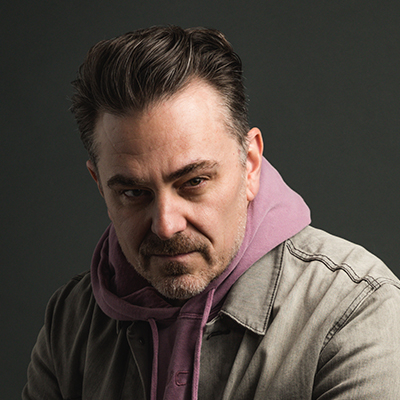 Your donation will allow us to continue to enrich and engage the community through brave, contemporary theatre.