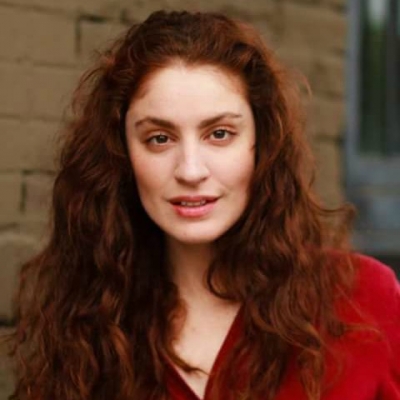 Natalia Noble (Carey) is equally excited and humbled to be performing in her first SLAC production. She most recently appeared alongside several Broadway veterans in Pioneer Theater Company's regional premiere of Sting's, THE LAST SHIP. Other theatrical appearances include: Carrie White in CARRIE: THE MUSICAL; Mary Lane in REEFER MADNESS; Kate Monster/Lucy the Slut in AVENUE Q; Victoria Grant in VICTOR/VICTORIA; and Lady Macbeth in MACBETH; Film Credits: Moments of Clarity and The Big Sleep. She wishes to thank her family and friends for their unyielding love and support.