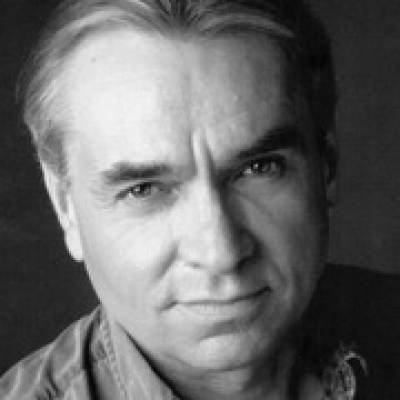 Morgan Lund was last seen on SLAC’s stage as Mark Twain in GRANT & TWAIN. Morgan has been a professional actor/writer/producer/director/teacher and artist for 36 years. With very strong union affiliations, Morgan has worked with LORT Theatres, Film, Television, Radio, Print, Small Business, Corporate America, World Class Opera and Orchestras, Dance Companies, Theme Parks, Universities and Colleges all around the United States and beyond. An actor since 1980, Morgan has appeared in over 200 plays. He has been a resident company member with the prestigious Hilberry Acting Company (1977-1980), The Cleveland Playhouse Resident Acting Company (1980-1988). As a freelance actor he has worked with companies that include Center Stage, Actor’s Theatre of Louisville, New City Theatre, Salt Lake Acting Company, Ensemble Theatre, CAT CO, Shakespeare and Company, Dobama Theatre, Porthouse Theatre, Pioneer Theatre Company and many more. He has shared the stage with Arthur Miller, Austin Pendleton, Derek Wolcott, Johnny Bolt, Roger Danforth, Theresa Meritt, Liz MacKay and Tina Packer to name a few. As a film and television actor, Morgan has been in some very good and some not so good films. He once had three feature films running on HBO, in one of which, he died….horribly! Two new films, one for AMC and another Indie film, are soon to be released. He has also been a guest actor with the Sundance Film Lab on many occasions. “Tonight’s wonderful play is a familiar reality….feels like home.”