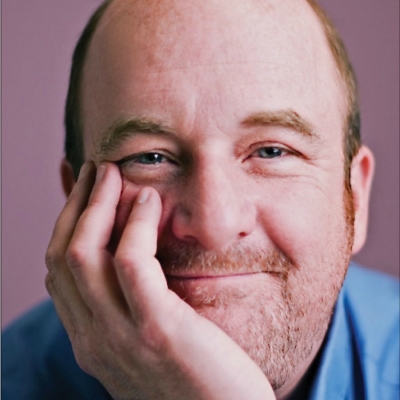 Paul Kiernan, (Christopher) is a proud member of Actor’s Equity Association. He received his MFA in acting/directing from Brandeis University in Boston. He is an actor, writer, director with over 30 years experience. He has worked in regional theaters and classical theater companies all over the country as well as film, television, radio, theme parks, (writer, performer, director for Walt Disney World for ten years). He has taught acting and stage combat at Yale University, Boston College, Harvard University, Brandeis University, The University of Utah and the University of Las Vegas, Reno.