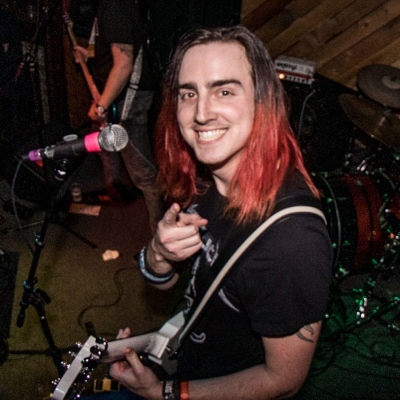 Director of Technology and Ticketing

Nick joined Salt Lake Acting Company in 2010 as a member of the front of house team. He has since held many roles at SLAC and now works as the Director of Technology and Ticketing. He has had the pleasure of spending his summer as a part of the SATURDAY’S VOYEUR band in 2017, 2018, and 2019. Outside of SLAC, Nick plays in local punk rock band Wicked Bears.