Your First Look at the Utah Premiere of 'Passing Strange' A 2008 Tony Award and Drama Desk winner, Passing Strange is a poignant, one-of-a-kind storytelling experience from the minds of Stew, Heidi Rodewald, and Annie Dorsen. Through powerful music and soulful lyrics, Passing Strange transcends theatrical genres and follows a Black artist simply referred to as “Youth” around the world on a bohemian journey of self-discovery. The Utah premiere can be seen only at Salt Lake Acting Company through May 15. 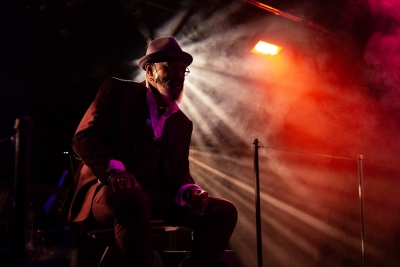 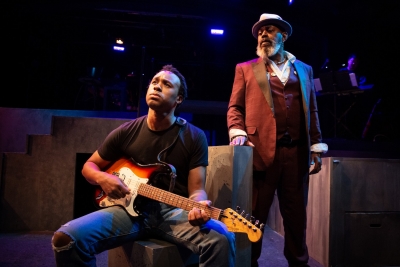 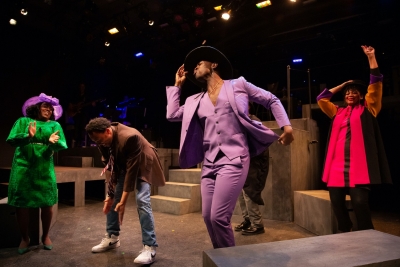 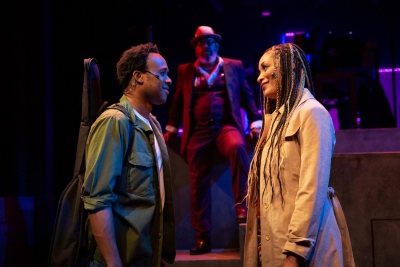 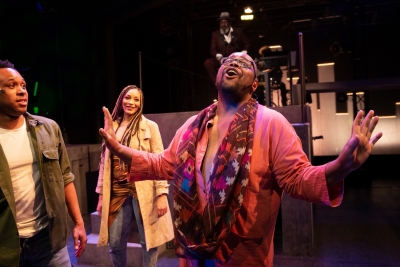 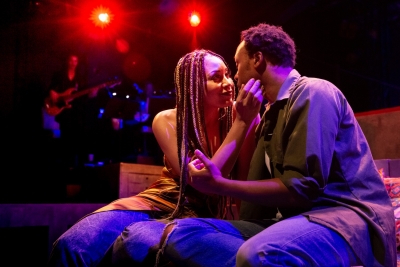 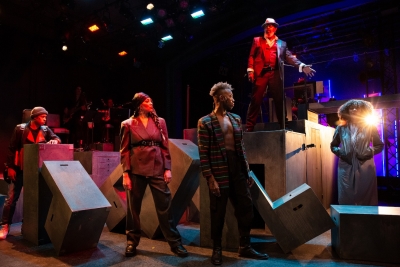 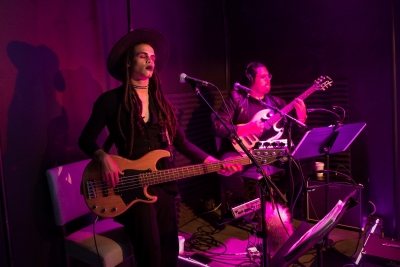 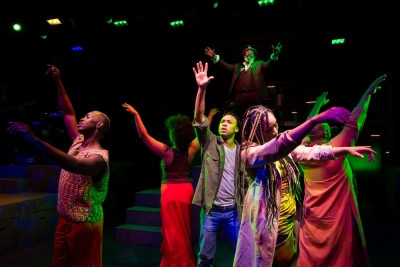 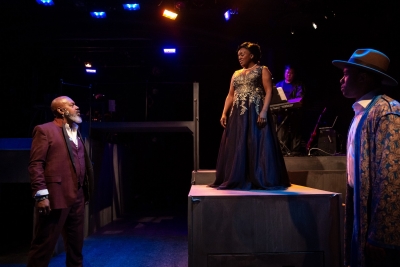 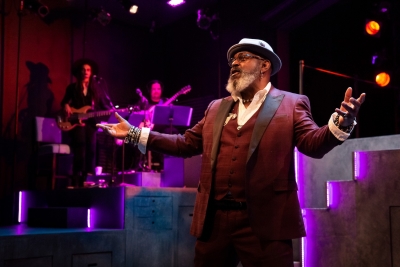 While SLAC’s production marks the Utah premiere of the Tony-winning musical, Passing Strange was initially developed in Utah at the 2004 and 2005 Sundance Institute Theatre Labs. (The show has been one of very few to receive an invitation for a second round of development.) Passing Strange was then produced in Berkeley, California and Off-Broadway before debuting on Broadway in 2008. The Broadway production caught the attention of Academy Award-winning filmmaker Spike Lee, who then filmed the stage version and premiered it at the 2009 Sundance Film Festival in Park City.

The production welcomes several SLAC veterans, as well as a few artists who are making their respective SLAC debuts. SLAC alum include Carleton Bluford* (The Overwhelming, Streetlight Woodpecker) who plays Youth; Latoya Cameron* (Four Women Talking About the Man Under the Sheet, The Cake), who joins the ensemble; and Dee-Dee Darby-Duffin (The Overwhelming, Mercury), who plays Mother.

Additionally, the production features three understudies through the Understudy Program at SLAC, each of whom has previously worked with the company. Chris Curlett (Harbur Gate) understudies the male ensemble, Mack (#SLACabaret) understudies Mother, and Taylor Wallace (SLAC’s NPSS Virtual Reading of Egress) is understudy for the female ensemble.

The onstage band, under the musical direction of the aforementioned Marshall, is composed of Andres Reyes (Guitarist/Keyboardist), Zaza Historia VanDyke (Bassist), and Wachira Waigwastone (Drummer).

Tickets for Passing Strange are now available by clicking the link above or by calling SLAC’s Audience Relationship Team at 801-363-7522.

**The Lighting Designer and Costume Designer for Passing Strange are represented by United Scenic Artists Local USA 829 of the IATSE.

Tagged under
SLAC 50 Passing Strange
back to top