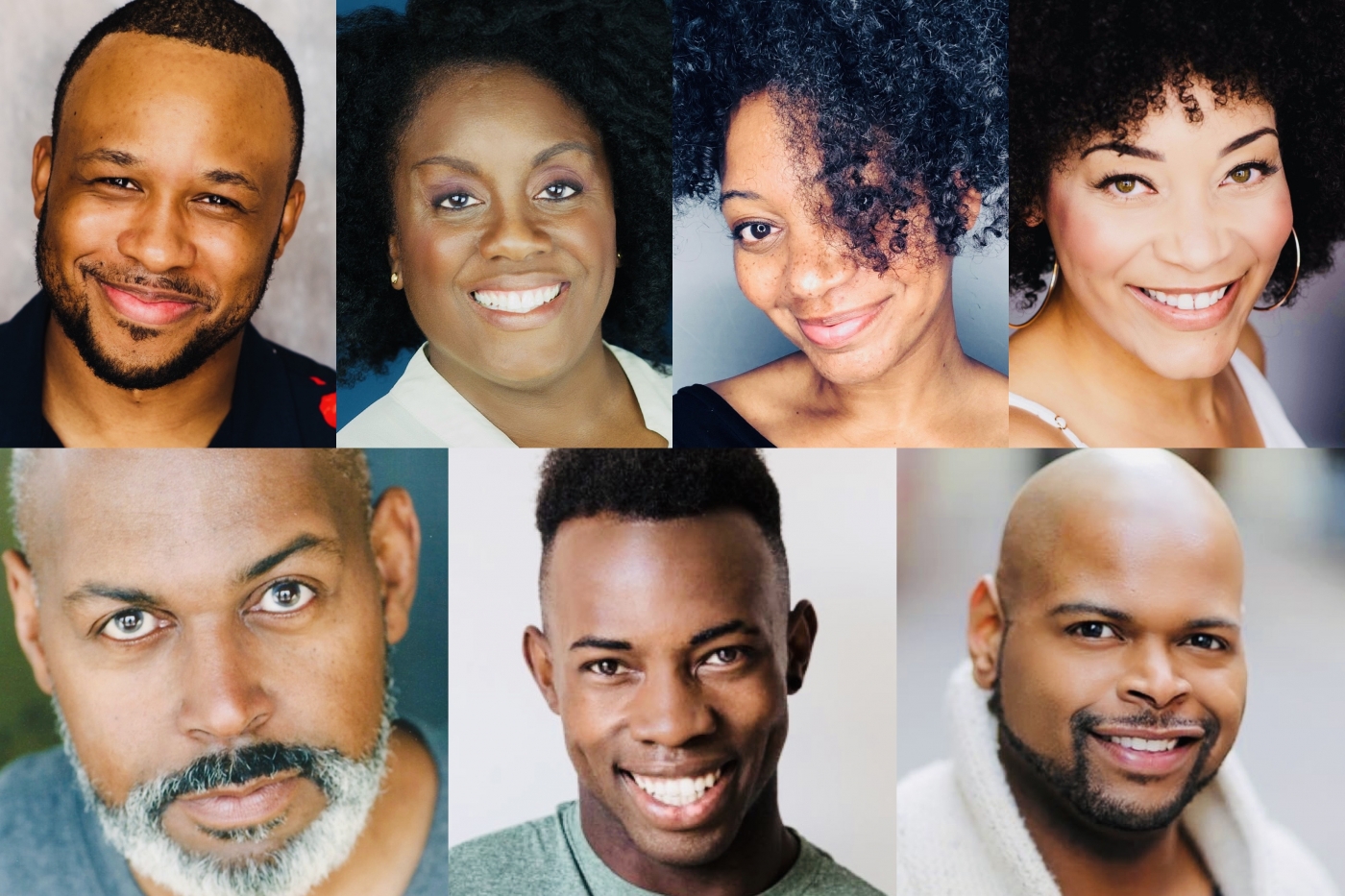 Salt Lake Acting Company proudly announces the cast and creative team for Passing Strange. The rock musical, which debuted on Broadway in 2008, makes its long-awaited Utah premiere at SLAC from April 6 through May 15, 2022. 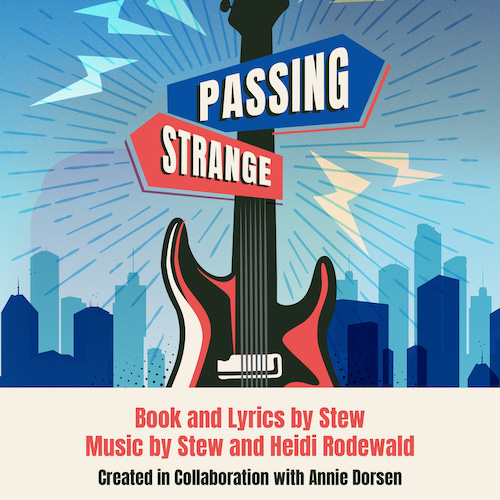 A 2008 Tony Award and Drama Desk winner, Passing Strange is a poignant, one-of-a-kind storytelling experience from the minds of Stew, Heidi Rodewald, and Annie Dorsen. Through powerful music and soulful lyrics, Passing Strange transcends theatrical genres and follows a Black artist simply referred to as “Youth” around the world on a bohemian journey of self-discovery.

The production welcomes several SLAC veterans, as well as a few artists who are making their respective SLAC debuts. SLAC alum include Carleton Bluford* (The Overwhelming, Streetlight Woodpecker) who plays Youth; Latoya Cameron* (Four Women Talking About the Man Under the Sheet, The Cake), who joins the ensemble; and Dee-Dee Darby-Duffin (The Overwhelming, Mercury), who plays Mother. 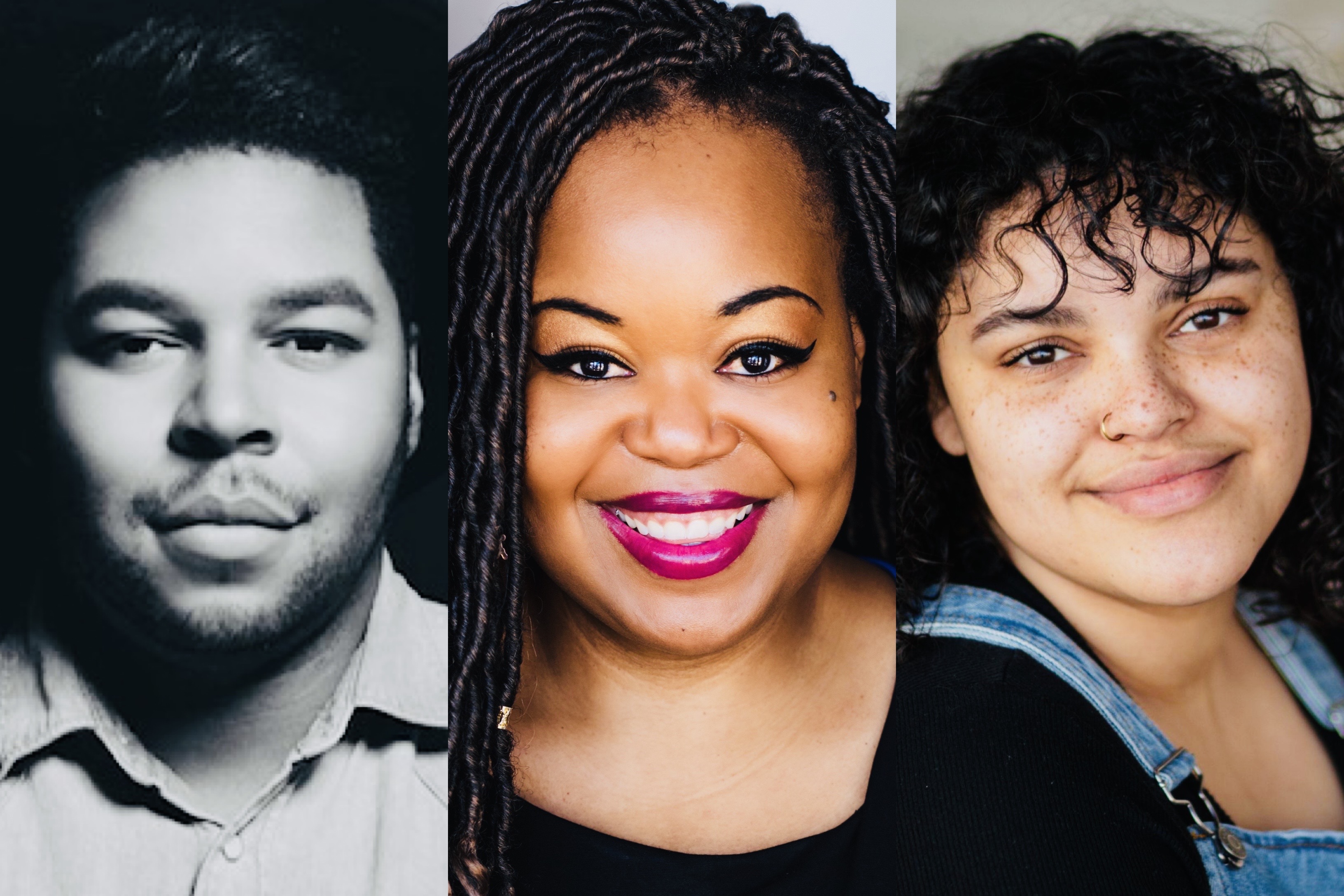 The onstage band, under the musical direction of the aforementioned Marshall, will be composed of Andres Reyes (Guitarist/Keyboardist), Zaza Historia VanDyke (Bassist), and Wachira Waigwastone (Drummer).

Tickets for Passing Strange are now available by clicking the link above or by calling SLAC’s Audience Relationship Team at 801-363-7522.

**The Lighting Designer and Costume Designer for Passing Strange are represented by United Scenic Artists Local USA 829 of the IATSE.