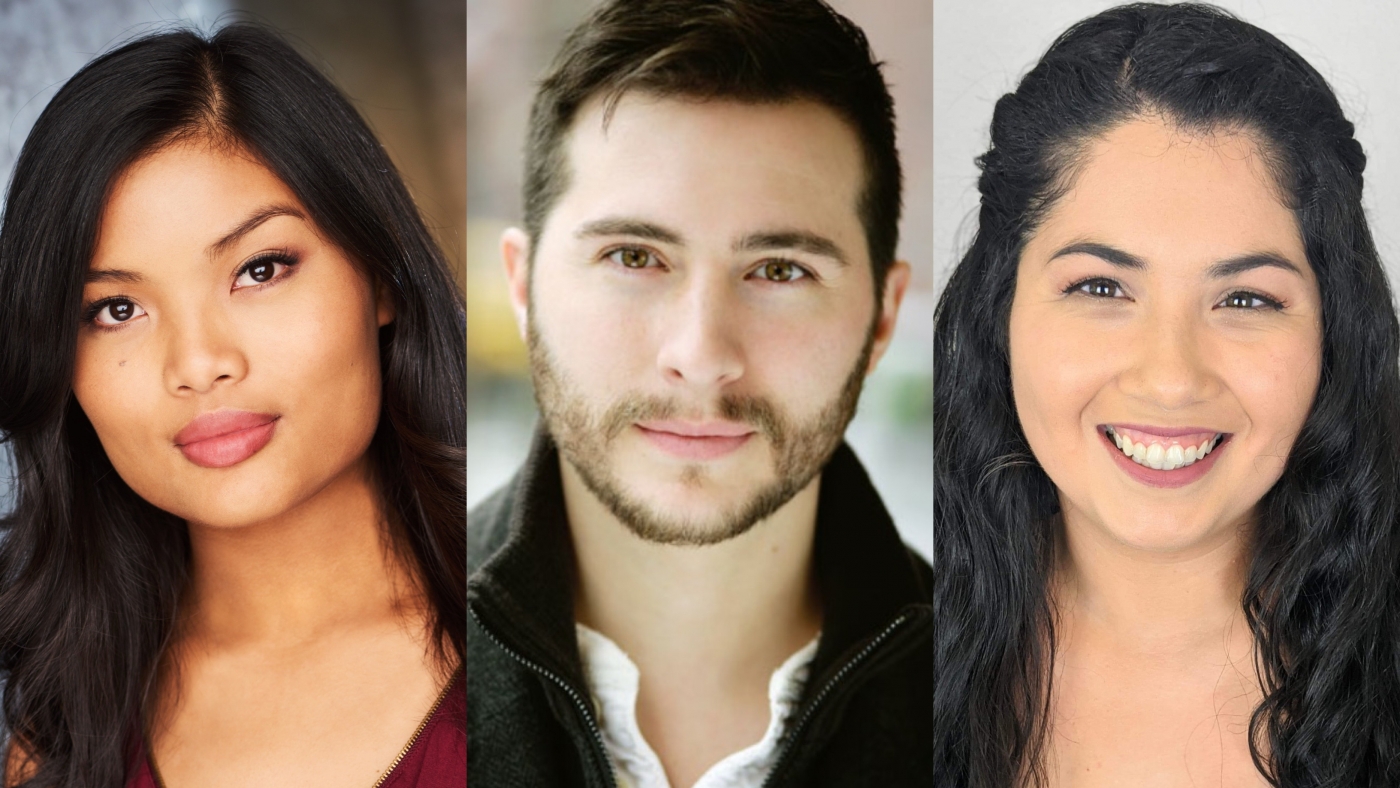 Salt Lake Acting Company is pleased to unveil its cast for the upcoming Utah premiere of Egress by Melissa Crespo & Sarah Saltwick. The new work, which received a virtual New Play Sounding Series Festival reading last year, will play SLAC’s Upstairs Theatre from February 2 through March 6, 2022. Dates for a streaming run on SLAC Digital will be announced shortly.

Reanne Acasio* returns to Salt Lake Acting Company, having led the cast of Alabaster last season. Acasio plays the role of You in Egress. J.C. Ernst* joins the cast as Man, and was last seen onstage at SLAC in Bloody, Bloody Andrew Jackson. Vee Vargas makes their SLAC debut as Woman.

Serving as understudies for Egress are Wendy Dang (You/Woman) and Topher Rasmussen* (Man). Dang makes her SLAC debut, while Rasmussen has appeared at SLAC in several productions including Harbur Gate and Fun Home. 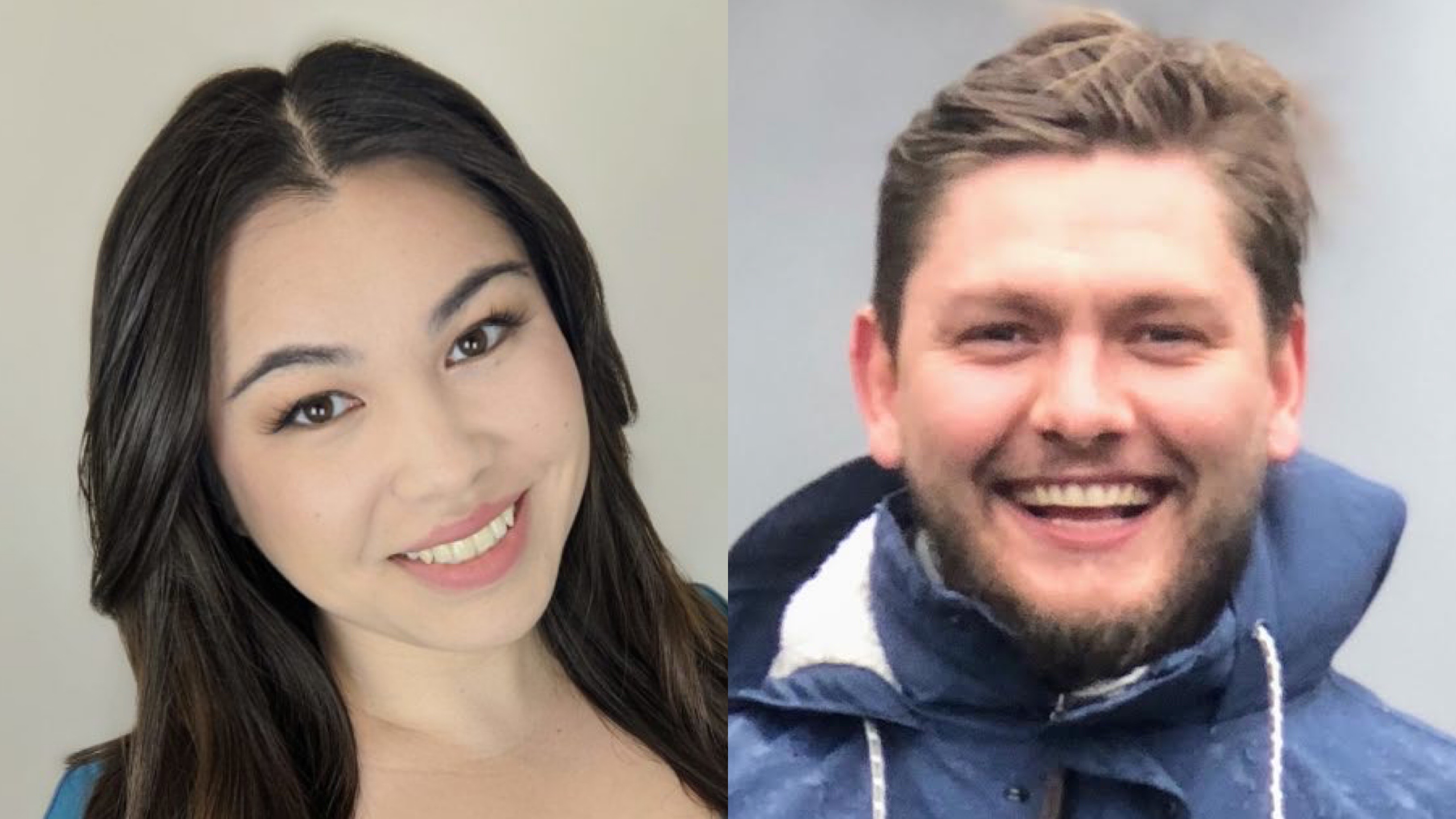 Crespo and Saltwick’s play, which recently received its world premiere at Amphibian Stage in Dallas, is described as follows:

You are an expert on safety, but you no longer feel safe. You have just moved to a small college town to teach architecture, but you realize that your nightmares have followed you. And now, uncertainty lies around every corner. Egress is a provocative psychological thriller that draws us into the mind of a woman struggling to face her fears.

Tickets for Egress are now on sale at SaltLakeActingCompany.org (via the link above). Egress is also part of SLAC’s 50th Season subscription package—subscriptions are available by calling SLAC’s Audience Relationship Team at 801-363-7522. Tagged under
Egress 50th Season casting
back to top