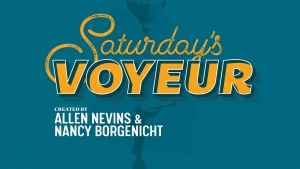 Note: Due to the COVID-19 pandemic, this production has been canceled.

Casting for the 42nd iteration of Utah's longest-running theatre tradition, SATURDAY'S VOYEUR, has been solidified. Co-created by Allen Nevins and Nancy Borgenicht, SATURDAY'S VOYEUR 2020 promises to once again pay homage to the Beehive State through biting satire and irreverant wit in Utah's biggest summer party. 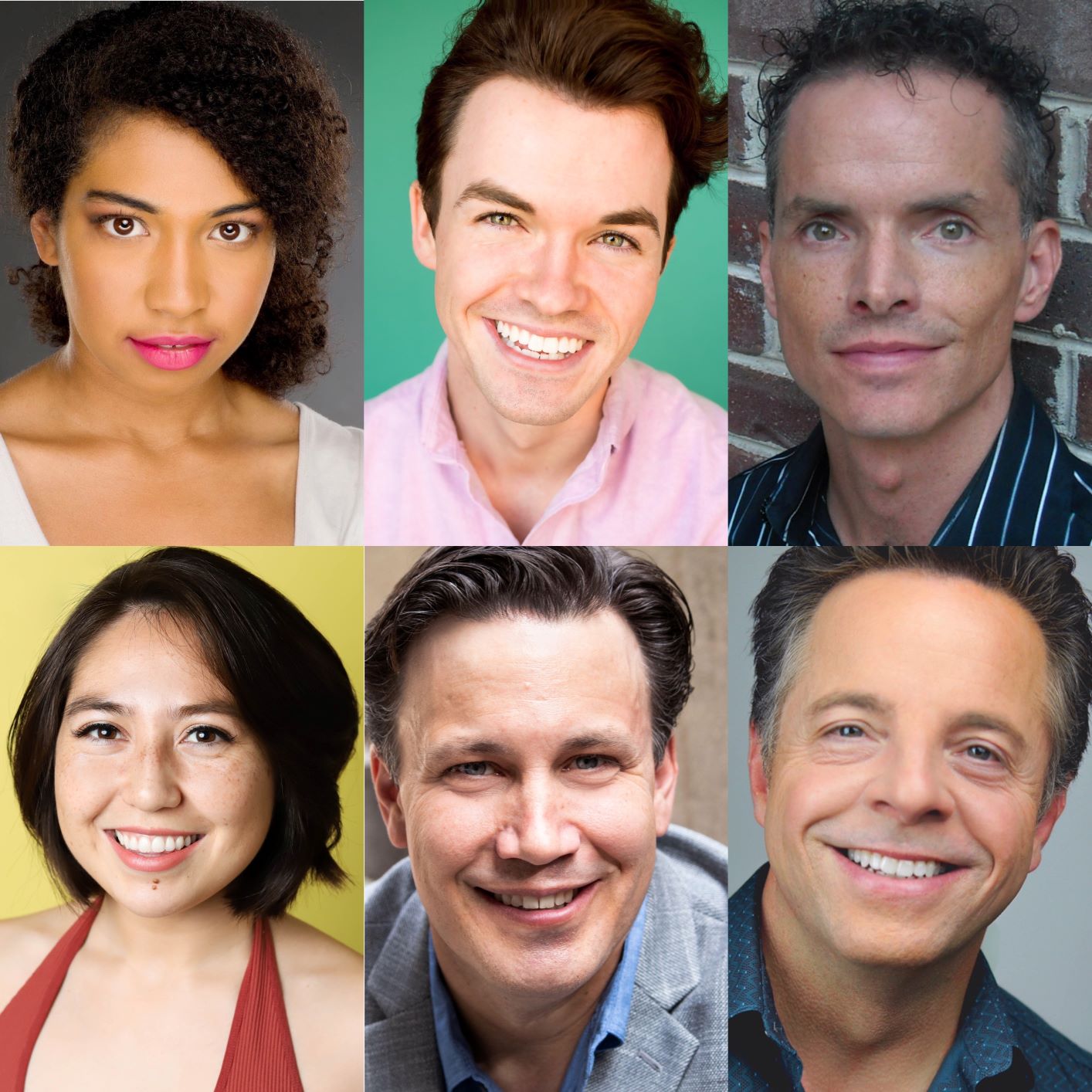 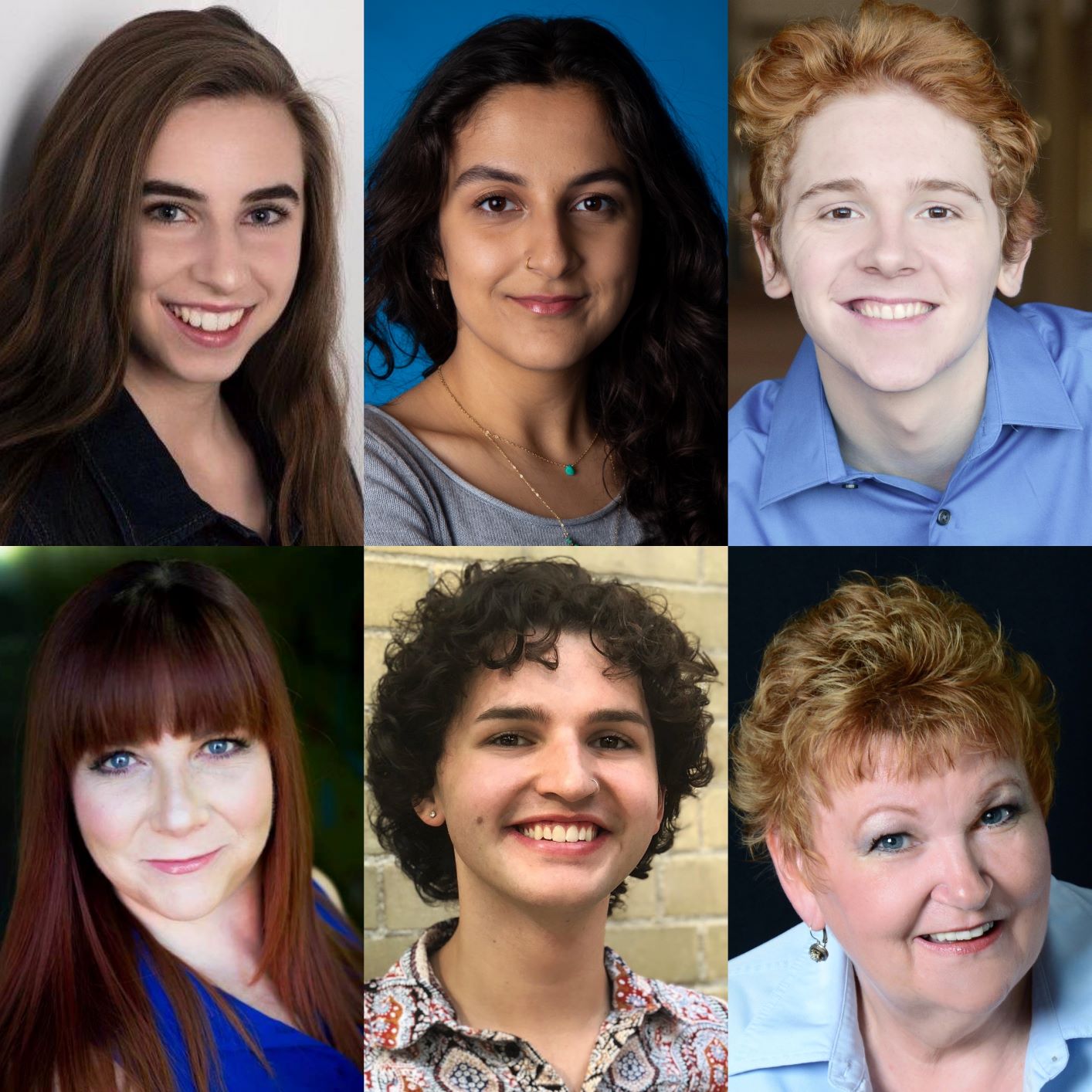 Discover the Production Artwork for Our 49th Season 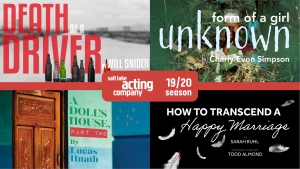 As we prepare to launch our historic 49th season, we're excited to unveil the artwork for the year's line-up of Utah premieres. With the exception of PETE THE CAT, which was designed by the book's creator James Dean, all artwork was designed by Salt Lake City-based branding agency Third Sun. 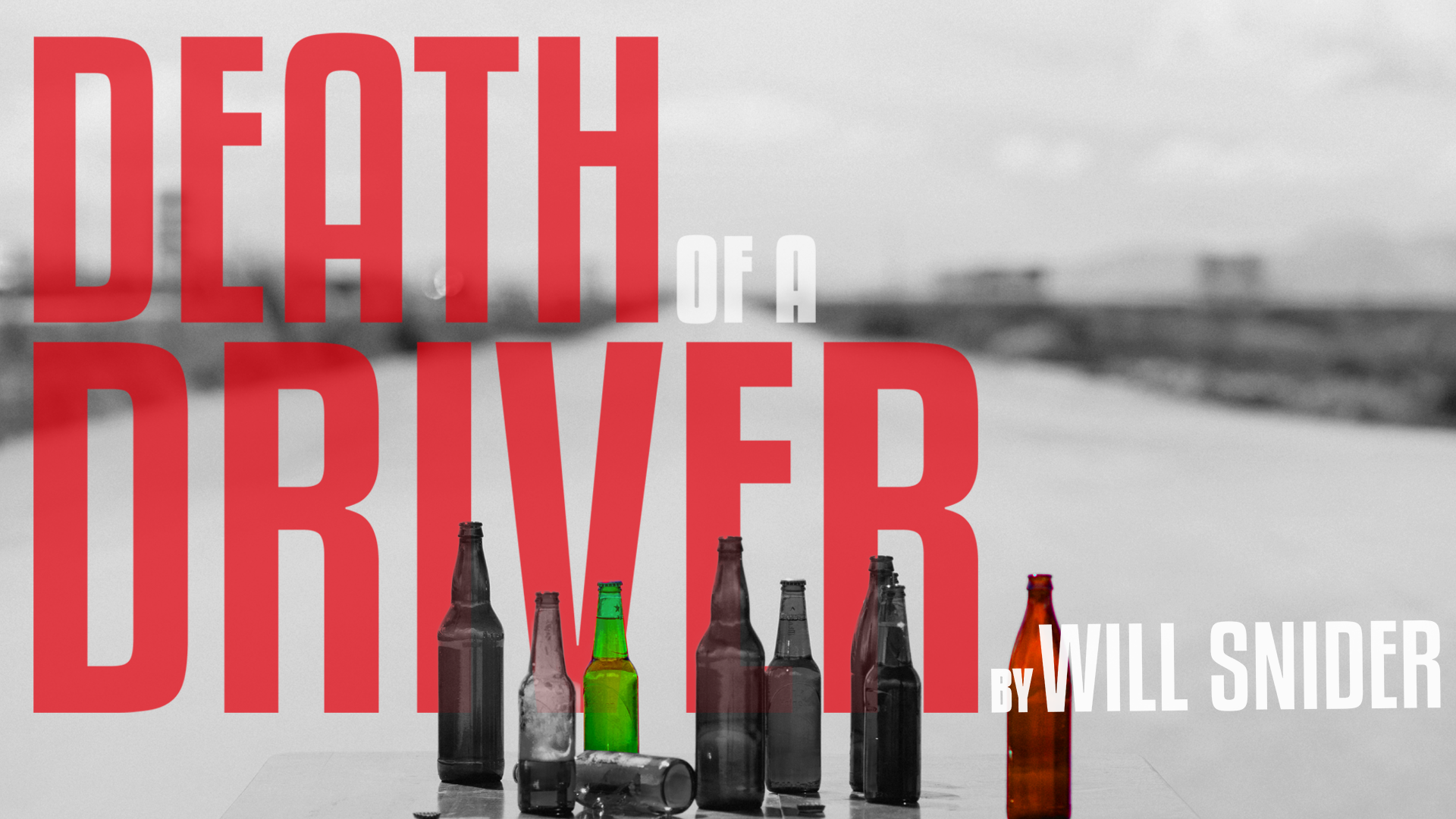 DEATH OF A DRIVER

By Will Snider | Directed by Alexandra Harbold 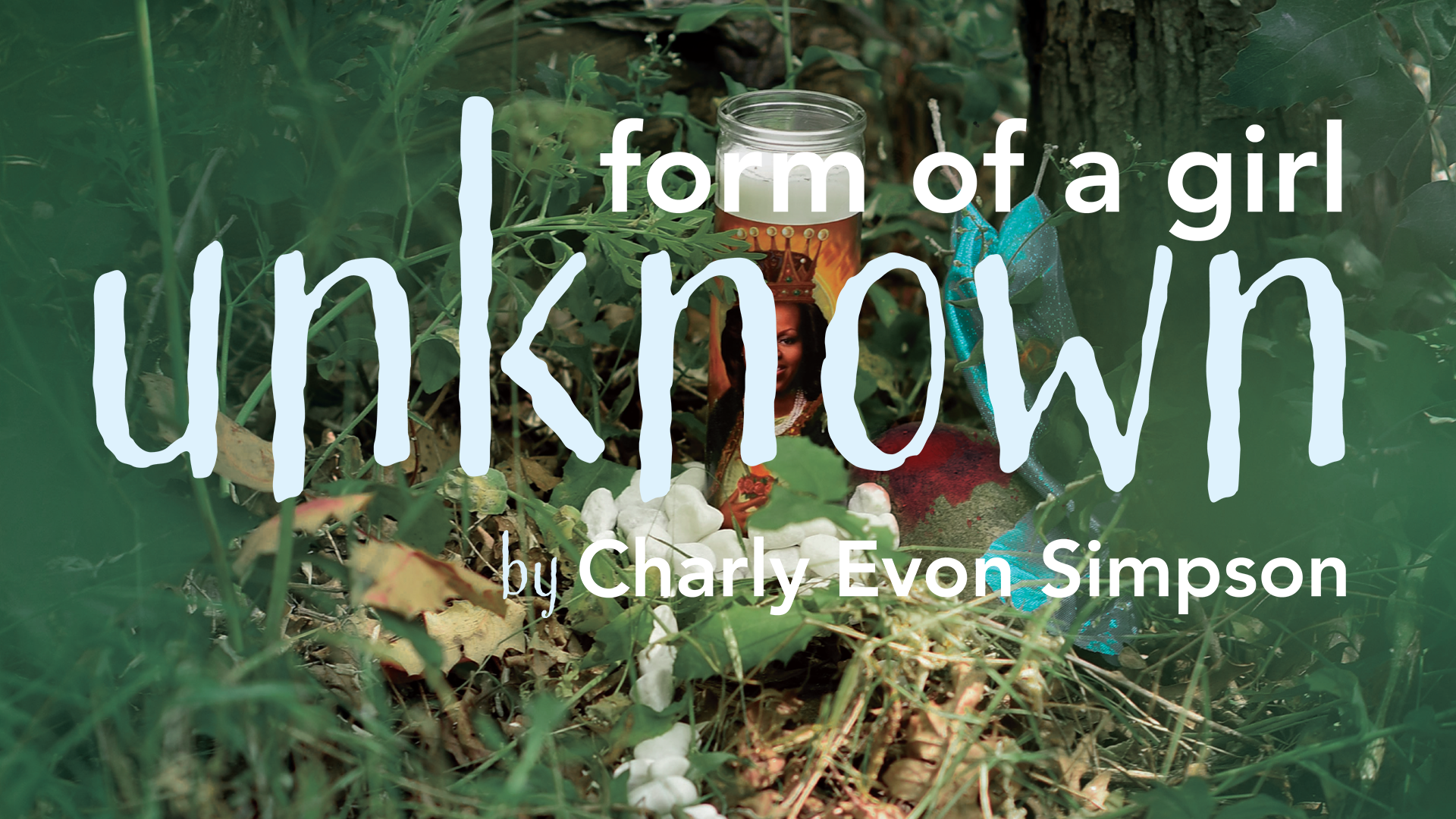 FORM OF A GIRL UNKNOWN

Navigating adolescence is not for the faint of heart, but Amali’s got this. She is twelve years old, she is wise, and she is fascinated – by A Midsummer Night’s Dream; by her changing body; by the story of the children killed in the woods. With humor, magic, blood, and fire, FORM OF A GIRL UNKNOWN is not your typical coming-of-age story. 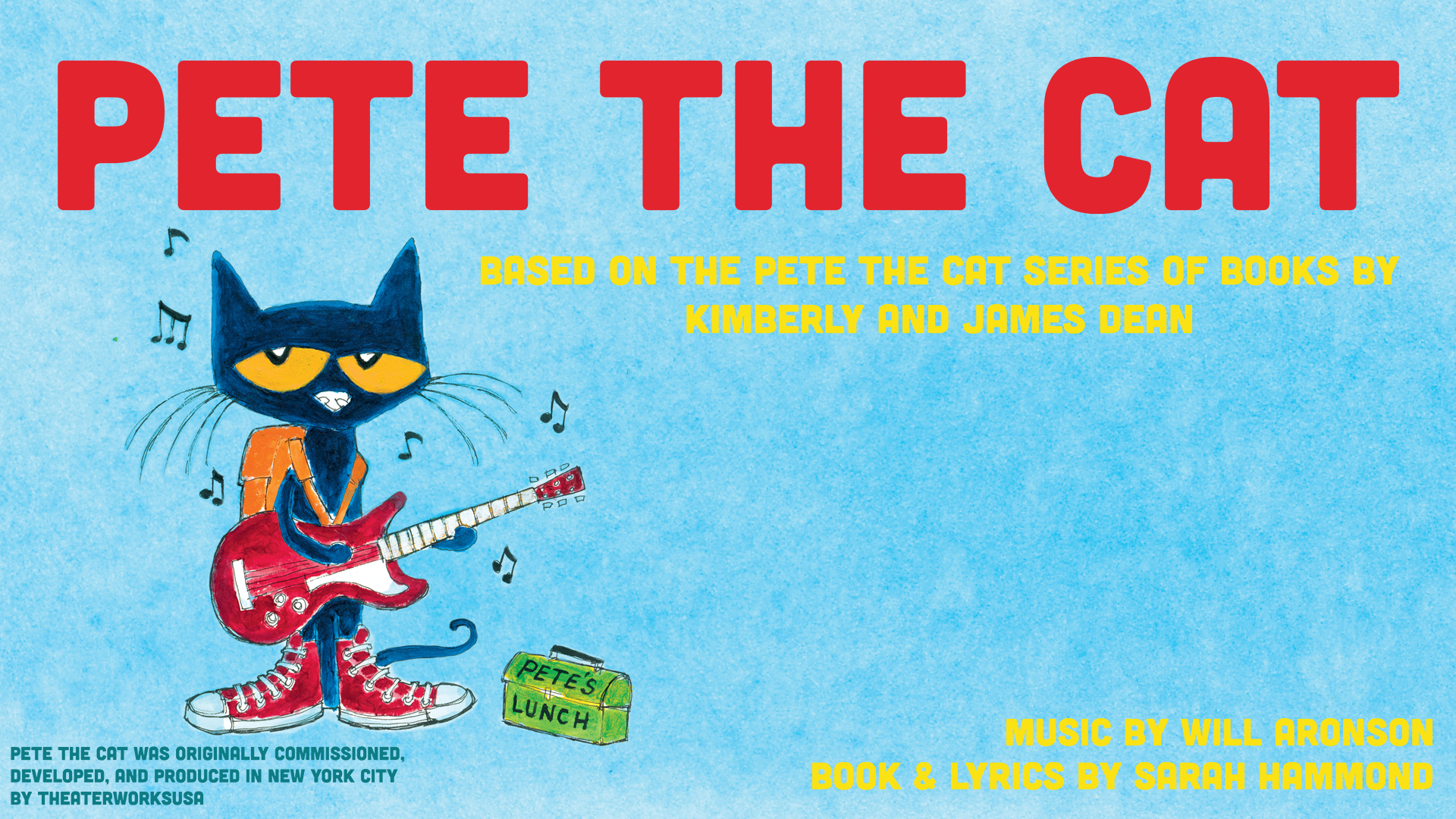 By Sarah Hammond and Will Aronson | Directed by Penelope Caywood

A Utah premiere based on the popular children’s book and Amazon Prime series! When Pete the Cat gets caught jamming after bedtime, the cat-catcher sends him to live with the Biddle family to learn his manners. But for Pete, life is an adventure no matter where you wind up, and the minute he walks in the door, he gets the whole family rocking. The whole family that is, except for young Jimmy Biddle, the most organized second grader on planet Earth. But when Jimmy draws a blank in art class during the last week of school, it turns out Pete is the perfect pal to help him out. Together, they set out on a mission to help Jimmy conquer second grade art, and along the way, they both learn a little something new about inspiration. Nora Helmer leaving her husband and children at the end of Ibsen’s 1879 masterpiece was the “door slam heard ‘round the world.” Fifteen years later, there’s a knock at that same door. Nora’s back. But why? And where has she been? Lucas Hnath’s brilliantly funny sequel to Ibsen’s classic was nominated for 8 Tony Awards and now makes its Utah premiere at SLAC. HOW TO TRANSCEND A HAPPY MARRIAGE

A dinner party gone wild. Two married couples invite a mysterious woman (who hunts her own meat) along with her two lovers to a New Year’s Eve party. From the adventurous and provocative Sarah Ruhl comes a comedy that pushes the boundaries of marriage and the limits of friendship. 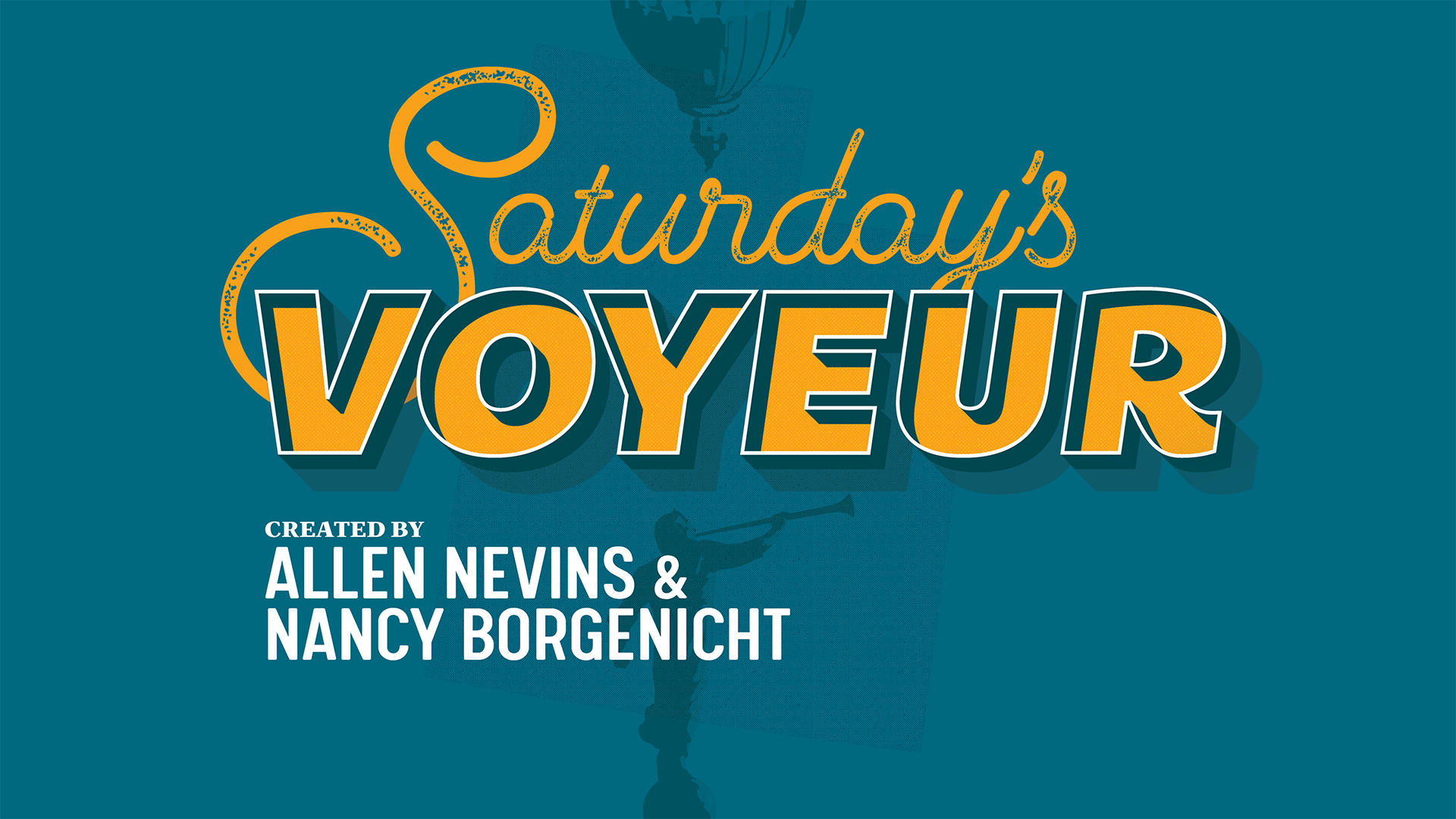 SLAC’s ever-original musical satire and Utah’s biggest summer party. Not to mention, one of the longest-running shows of its kind in the nation. Now in its 42nd year of raucous, tongue-in-cheek fun.