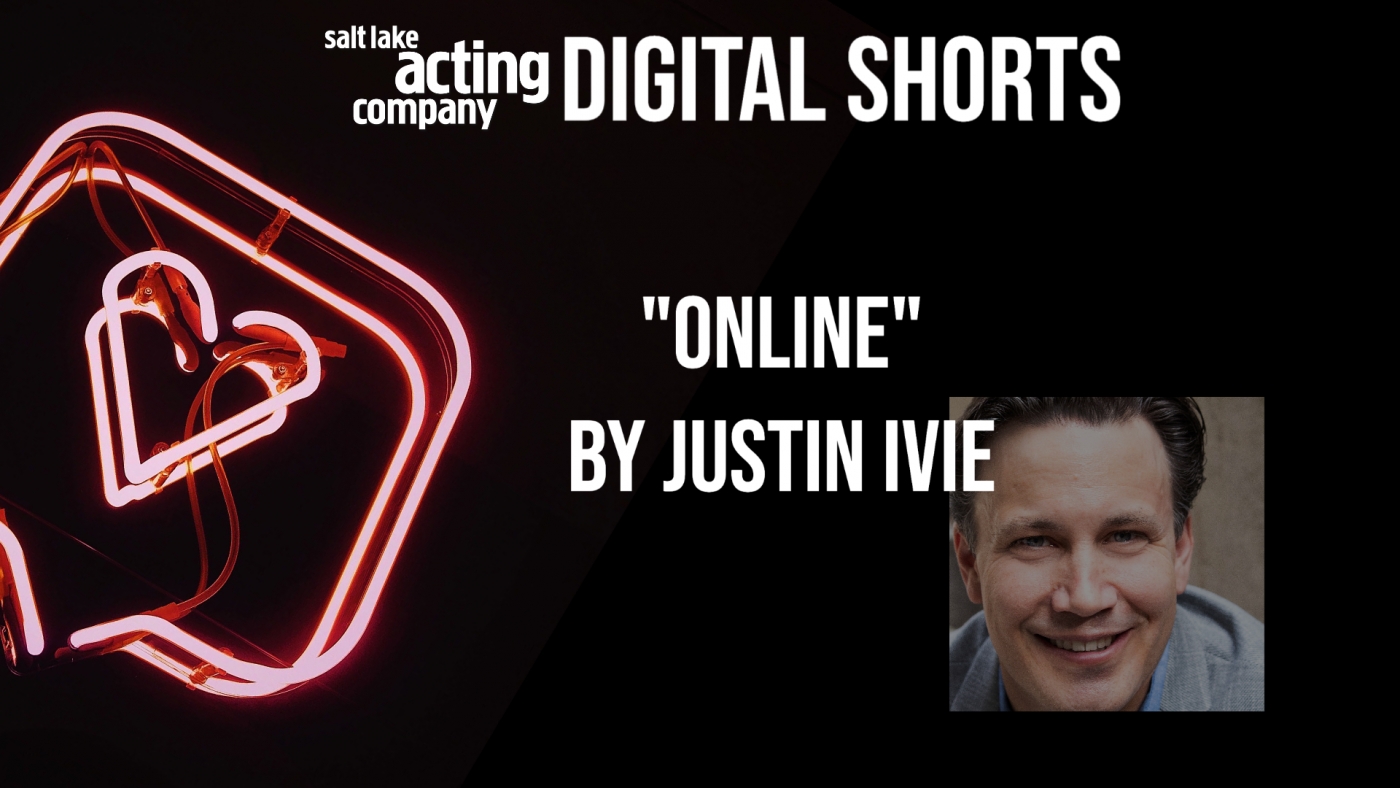 Today, we're thrilled to officially kick off our autumn full of complimentary entertainment, as a "thank you" to the community who has so generously supported us!

Keep an eye on your inbox and/or subscribe to our YouTube channel, as we'll continue to roll out videos (a total of 10!) throughout the coming months!

A musical parody of “Downtown” from LITTLE SHOP OF HORRORS

More in this category: Announcing the Virtual and In-Person Productions of Our Unique "49 3/4 Season" SLAC Digital Shorts #2: "If It's Good Enough for Costco"