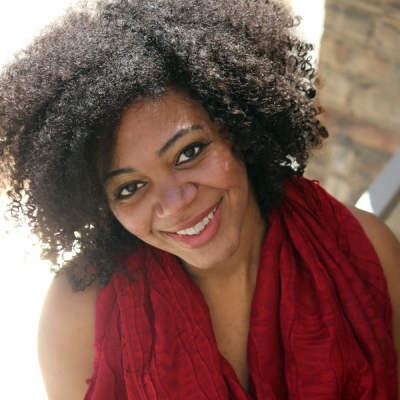 Latoya is thrilled to return to the Salt Lake Acting Company in this exciting new adaption of The Seagall, Stupid F**king Bird by Aaron Posner! She is excited to play the often misunderstood Mash. She was last seen as MoPhillia in Saturdays Voyeur 2014. You might have also seen her in Plan-B Theatre's Hedwig and the Angry Inch, MAMA, A/Version of Events, and RUFF!. In Pioneer Theatre Company's productions of RENT, Elf, Rocky Horror Picture Show, and The Music Man. Wasatch Theater's productions of The Color Purple, and Closer, to name a few. She made her Off-Broadway debut in the New York Musical Theater Festival as the lead in Shelter: the Musical. She is excited to also be back in SLAC's 2016 production of Stupid F***ing Bird and hopes that you enjoy the production.