In an under-funded public school in Newark, New Jersey, a motherless, bible-toting boy with a photographic memory and a tender heart befriends the cantankerous woman who works in the cafeteria. Against all odds, they help each other through the bullshit of growing up and growing old.

CHISA HUTCHINSON (Playwright) Chisa Hutchinson's socially probing plays, which include She Like Girls, Sex on Sunday, The Subject, Dead & Breathing, and Somebody’s Daughter among others, have been presented by such venues as City Parks' Summerstage, the Lark, the National Black Theater, the Contemporary American Theater Festival, the New Jersey Performing Arts Center, and Atlantic Theater Company. She's won a GLAAD Award, the John Golden Award for Excellence in Playwriting, a Lilly Award, a New York Innovative Theatre Award, the Paul Green Award, a Helen Merrill Award, the Lanford Wilson Award, and has been a finalist for the highly coveted PoNY Fellowship. She’s also been a Lark Fellow, a Dramatists Guild Fellow, a resident at the William Inge Center for the Arts a New York NeoFuturist, a staff writer for the Blue Man Group, a Humanitas Fellow, and most recently, Resident Playwright at Second Stage Theater. In addition to venturing into screenwriting, Chisa is currently a proud fourth-year year member of New Dramatists and a Creative Writing Professor at the University of Delaware. (B.A. Vassar College; M.F.A NYU - Tisch School of the Arts)

ALICIA WASHINGTON (Director) is ecstatic to be making her directorial debut at SLAC. She is beyond blessed to be surrounded by a community that embraces the arts. Alicia along with her sister, Camille, opened Good Company Theatre in 2012. GCT is now in its fifth year of operation, bringing live theatre to Downtown Ogden. She received a Musical Theatre Degree from Weber State University, along with training from SITI Company and The Second City. Previous credits include: FENCES (Good Company Theatre), APPROPRIATE (Good Company Theatre), and THE MOUNTAINTOP (Good Company Theatre). Alicia is humbled to have the most supportive friends and family who continually encourage her to pursue her dreams. "From Aunt Eller to the Piazza"- My Mom

DEE-DEE DARBY DUFFIN (Assistant Director) Actor, singer writer, producer Dee- Dee was last seen at SLAC’s reading of LAURA AND THE SEA. Other SLAC performances include The Overwhelming and Saturday’s Voyeur. Dee-Dee recently shared the stage with her equally talented daughter in the University of Utah production of ECLIPSED, which became the first play with an all-black and female creative cast and team to premiere on Broadway. This is Dee-Dee’s first Equity Theater Assistant Directing gig and she couldn’t be more thrilled. Past stage credits include Utah Rep Theater- [TITLE OF SHOW] and Doubt. Plan B- MAMA 2015 Best of Utah Arts award, NOTHING PERSONAL, THE THIRD CROSSING winner of the 2012 Arty Award for Best Local Production, Slam 2012. Grand Theater- MESSIAH, CROWNS, 1940'S RADIO HOUR, YOU CAN'T TAKE IT WITH YOU. Pygmalion Theater Company’s WOMEN OF LOCKERBIE, LADY DAY AT EMERSON BAR AND GRILL, WELL. Good Company Theatre-HOLIDAY TIME WITH THE ODETTE’S, FENCES, VAGINA MONOLOGUES. People Production- FOR COLORED GIRLS WHO HAVE COMMITTED SUICIDE WHEN THE RAINBOW IS ENUF, THE EXONERATED. Salt Lake Acting Company THE OVERWHELMING, SATURDAYS VOYEUR. CenterPoint Theater HAIRSPRAY, CIVIL WAR, ANNIE, BIG RIVER. TSEPHANGE part of the Sundance Lab Workshop. Local directing credits include A SEA INSIDE OF ME, THE LIFE OF JASON SMITH and lots of theater coaching to elementary school children. Action Cures Fear isher mantra for 2017.

THOMAS GEORGE (Set Design) is a scenic designer and artist based in Salt Lake City. He currently teaches set design at the University of Utah and works on productions locally and around the world. He holds an MFA from UC San Diego and a BFA from the University of Utah. Recent local credits include Diary of a Worm, A Spider, and A Fly, Climbing with Tigers and Stupid F*cking Bird at Salt Lake Acting Company, Virtue, Based on a True Story and Kingdom of Heaven at Plan-B Theatre Company, Silent Sky, Mary and Myra, Selma ’65 and Mockingbird for Pygmalion Theatre Company, Dogfight at The University of Utah, and HØÜSES and Poor Bastard for UK based Riot Act Theatre.

WILLIAM PETERSON (Lighting Design) is a freelance lighting designer of theatre and dance and the resident lighting designer at Good Company Theatre in Ogden. SURELY GOODNESS AND MERCY marks his lighting design debut at SLAC, having been the Assistant Lighting Designer previously on last season’s BULL SHARK ATTACK. He is the current Master Electrician at SLAC, and Assistant Master Electrician at Pioneer Theatre Company, as well as the Production Stage Manager for California State University Summer Arts. He has assisted designers in New York City at 59E59 Theatres and the New Ohio Theatre, and in 2016, received the National Barbizon Award for Excellence in Lighting Design from the Kennedy Center for his work on Weber State University’s 9 CIRCLES. Past design credits include IN THE HEIGHTS, THE MOUNTAINTOP, THE NETHER, PIRATED, 35MM, DAMN YANKEES, SHE LOVES ME, GIRL OF GLASS, and BRINE: INTERSECTIONS. He enjoys trail-running, traveling, and working in the arts in all its forms. (www.william-peterson.com)

KATIE ROGEL (Costume Design) graduated from Weber State University in 2017 with a BA in Theatre Arts. She is pursuing a career as a costume technician and historian and loves to design. She is currently working for Pioneer Theatre Company as a full time stitcher. This is her second show with SLAC and her first design.

JENNIE SANT* (Stage Manager) is excited to be back at SLAC. Previous shows at SLAC include HARBUR GATE, BULLSHARK ATTACK, STUPID FUCKING BIRD, TWO STORIES, BLACKBERRY WINTER, I’LL EAT YOU LAST: A CHAT WITH SUE MENGERS, VENUS IN FUR, MANNING UP, PERSIAN QUARTER and, ANGELES IN AMERICA I & II.  Other credits include, COPA Theatre, ANNIE, Pioneer Theatre Company, NEXT TO NORMAL, LES MISERABLES, THE PRODUCERS, PAINT YOUR WAGON, DOUBT, A MIDSUMMER NIHTS DREAM, THE FOREIGNER and VERTICAL HOUR. She has also worked for Salt Lake Shakes and Utah Contemporary theatre.

MEGAN BRANSON (Assistant Set Design) is a recent U of U graduate with a BFA in Performing Arts Design  (Scenic Design Emphasis). Her previous design credits include THE SCHOOL FOR LIES (Studio 115), THE IMPORTANCE OF BEING EARNEST (Babcock Theatre), and TARZAN (Murray Arts Council). She currently works as a scenic artist for Salt Lake Acting Company.

KYLE LAWRENCE (Assistant Sound Design) is a recent graduate in Musical Theatre from Weber State University.  Since graduating, he has designed costumes for FIDDLER ON THE ROOF (Riverton Arts Council), played in the band for PETER AND THE STARCATCHER, and is the assistant director/music director for NEXT TO NORMAL (Ziegfeld Theater). He is thrilled to be working with SLAC for the first time in this beautiful play, and to be continuing to learn from and work with his professor Jess beyond his time at school. 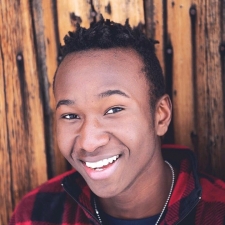 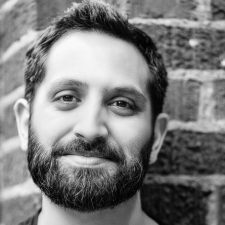 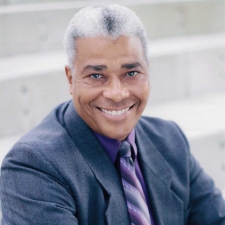 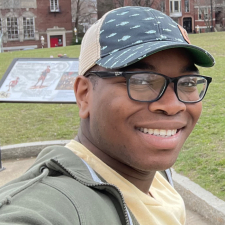 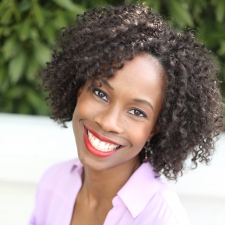 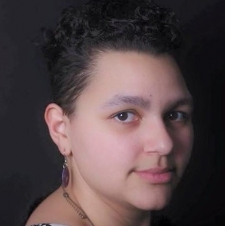 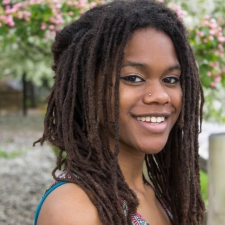 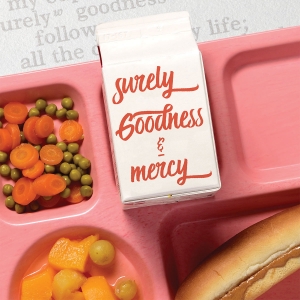