Love, Loss, and What I Wore

A poignant and funny theatrical event exploring clothing and the memories they trigger. 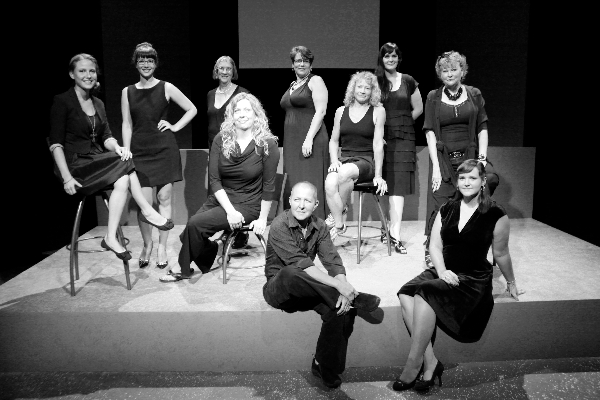 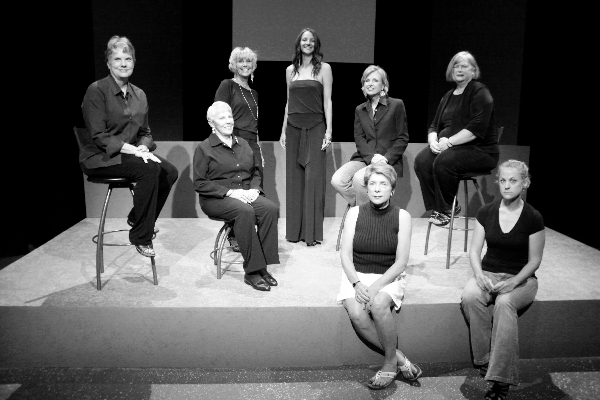 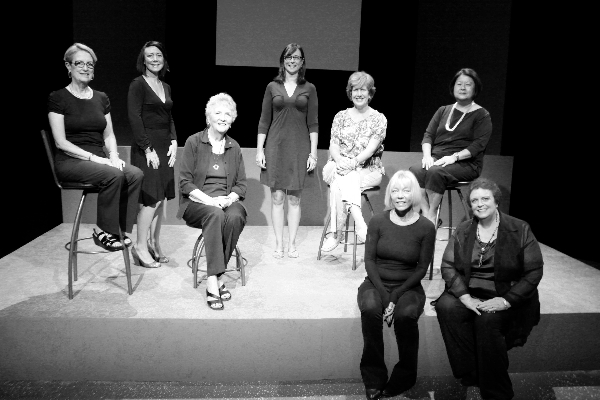 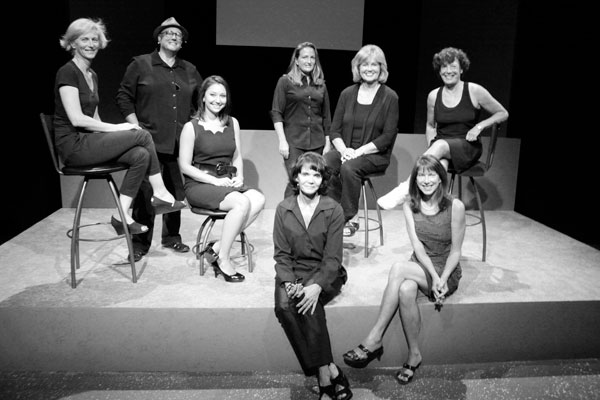 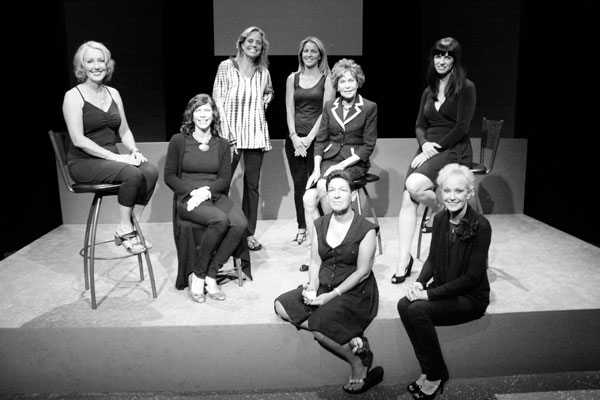 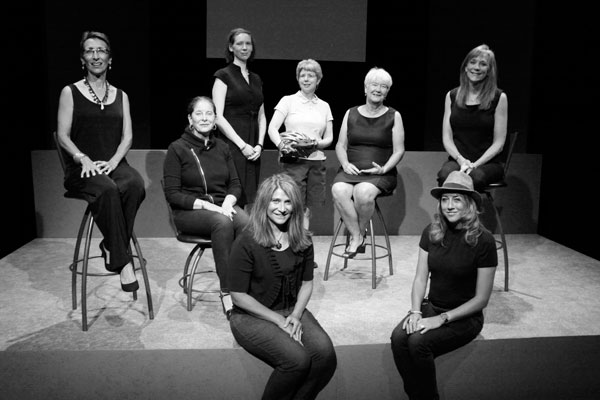 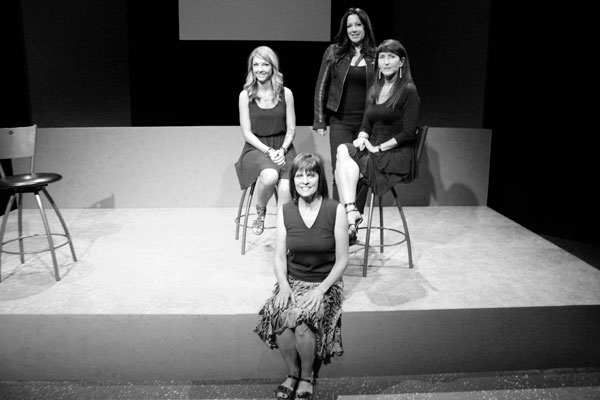 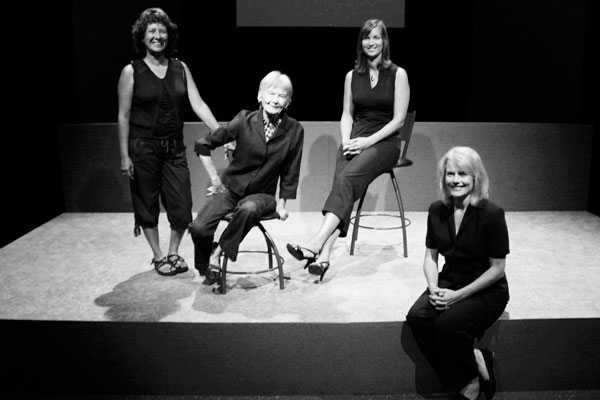 SALT LAKE ACTING COMPANY IS PROUD TO PRESENT A STAGED READING OF LOVE, LOSS, AND WHAT I WORE BY NORA & DELIA EPHRON AS A FUNDRAISER

"It's not about fashion; it is about what clothes really are to us, those moments when we are constantly trying to find our identity through them".

Salt Lake Acting Company is delighted to announce our celebratory fundraiser, a staged reading of LOVE, LOSS, AND WHAT I WORE by Nora and Delia Ephron. The production is based on the memoir by Illene Beckerman and poignantly illuminates women, clothing and the memories that are indelibly connected to what we wear.

Made famous in its off-Broadway run, LOVE, LOSS explores five women and how their wardrobes relate to pivotal moments in their lives. The late Nora Ephron, celebrated as a successful screenwriter, director and essayist is most proud of this particular contribution to American Theatre. The show won a special Drama Desk Award and was nominated for two Drama League awards in 2010. Nora Ephron, in an interview in Huffington Post said "Everybody associated their clothing with an important event in their life – their divorce, their marriage, falling in love, their prom nights. It's just so powerful for women."

SLAC is honored to announce that over 80 women have volunteered, each a unique luminary of this community, to perform in rotating casts of five throughout the three week run of the theatre's fundraiser. This powerful group of women make diverse and significant contributions to the city we live in- making their mark within the arts, education, politics and business.

LOVE, LOSS, AND WHAT I WORE has inspired an important partnership between SLAC and the Junior League of Salt Lake City. We are thrilled to support and advocate their program 'Women Helping Women.' Through this program, Junior League volunteers collect, prepare, and distribute donated professional women's clothing to women entering the workforce and who are in transition towards self-sufficiency. Clients are referred to the project by government and social service agencies. Women Helping Women has served nearly 12,000 women since 1996. Throughout the run of LOVE, LOSS, AND WHAT I WORE, SLAC will happily accept donations of seasonally appropriate professional women's clothing for this program in our lobby. Women Helping Women exemplifies the core of this production - clothes don't make us who we are, but often, they tell our story.

Marcia Price- Patron of the Arts

Tickets are $25 for SLAC season subscribers and $30 for single ticket buyers.

SLAC PRODUCTION LOVE LOSS AND WHAT I WORE

SLAC is a not-for-profit 501(c) in 1970 and is dedicated to producing, commissioning and developing new works and to supporting a community of professional artists. SLAC has been nationally recognized by the Shubert Foundation, the National Endowment for the Arts, the Pew Charitable Trusts and the Edgerton Foundation, among others. SLAC operates under a STP Actors Equity Association contract. SLAC is a Constituent Member of Theatre Communications Group, a national organization for non-profit professional regional theatres, and the National New Play Network.