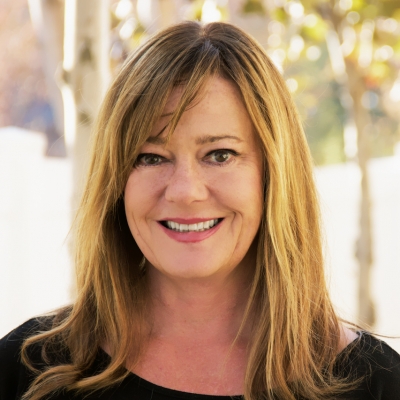 Jeanette Puhich (George) is thrilled to return to SLAC to play the part of George in HOW TO TRANSCEND A HAPPY MARIAGE. Some of her favorite roles at SLAC include Alice in RAPTURE, BLISTER, BURN, Carla in SWIMMING IN THE SHALLOWS, Haley Walker in BAD DATES, The Blonde in GUN METAL BLUES, and many and varied roles in SATURDAY’S VOYEUR. Some of her other credits include Alice in THE ADDAMS FAMILY MUSICAL at the Ziegfeld Theatre. Yitzak in HEDWIG AND THE ANGRY INCH, Ensemble in CHRISTMAS WITH MISFITS, and MJ in KINGDOM OF HEAVEN for Plan B Theatre. Dot in LAST LISTS OF MY MAD MOTHER for Pygmalion Productions. Before moving to SLC 25 years ago Jeanette performed with several theatre companies in Seattle WA including. ACT, Pioneer Square Theatre and The Group Theatre. Film and television credits include Mobsters and Mormons, Gentleman Broncos, Everwood, Promised Lan, and Touched By an Angel. Jeanette holds a Bachelor of Science in Theatre Arts from the University of Idaho.