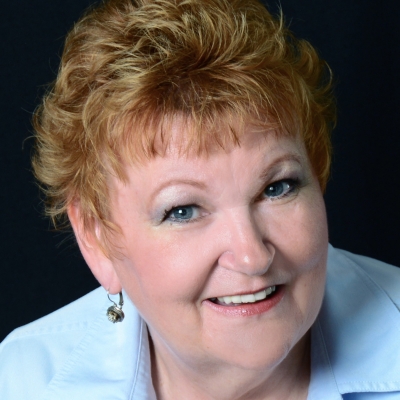 ANNETTE WRIGHT has been acting in almost every theatre around SLC since 1989. Recent credits at SLAC include A FUNNY THING HAPPENED ON THE WAY TO THE GYNECOLOGIC ONCOLOGY UNIT…, SATURDAY’S VOYEUR (2016, 2017) and BLOODY BLOODY ANDREW JACKSON. She loves to act in films and TV as well: you’ll see her in Austentatious, My Girlfriend’s Boyfriend, High School Musical 2, and a handful of Hallmark movies, including I’m Not Ready for Christmas, Christmas Land, and Sharing Christmas.