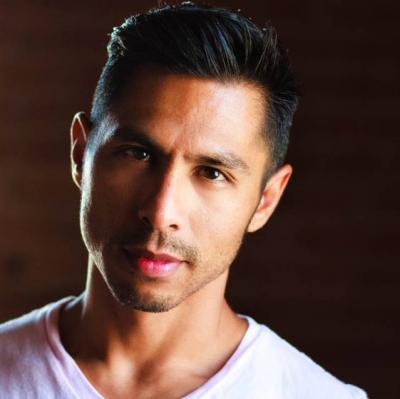 Tito Livas (Brian) is thrilled to be debuting this amazing work by Steve Yokey at SLAC! He has just returned from debuting the world premiere of Emmy winner Mark Saltzman's and Grammy winner Frank Loesser's new musical ANOTHER ROLL OF THE DICE, and just prior to that played the role of "Tyler" in the movie Secret Angel, airing this winter on Lifetime. Other credits at SLAC include "Ned" in SATURDAY'S VOYEUR 2016 and "Amir" in TWO STORIES. Additional credits outside SLC include productions with Idaho Shakespeare Festival, Alaska Shakespeare Festival, The National Theatre for Children, TheatreWorks, and NYC's The Public Theatre where he was lucky enough to work with Tony nominated director Alex Timbers and Grammy winner David Byrnes on their musical HERE LIES LOVE. He has also been a principal singer for Princess Cruises and Resorts, Walt Disney World, and Holland America.