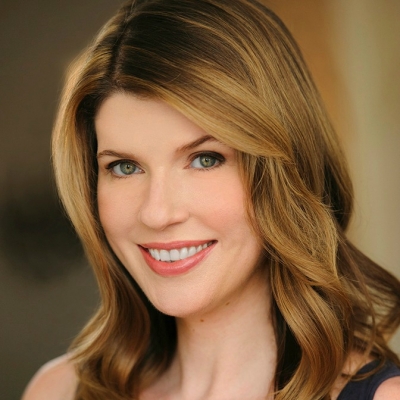 Cassandra Stokes-Wylie (Moss) is thrilled to be back at SLAC for the second time this season after having played Tanya in BULL SHARK ATTACK. She lives in New York City and was most recently seen there in Troy Deutsch’s IN A TILTED PLACE as various characters at IRT Theater and Helena in A MIDSUMMER NIGHT’S DREAM with dell’Arte Ensemble at Classic Stage Company. Salt Lake credits include Actress Two in THE EXIT INTERVIEW with Salt Lake Acting Company, Roxy in CHEAT and Mrs. Givings in IN THE NEXT ROOM, OR THE VIBRATOR PLAY, both with Pygmalion Productions, Elizabeth Proctor in THE CRUCIBLE at The Grand Theatre and the Governess in THE TURN OF THE SCREW with UTAC. She understudied and performed with the Milwaukee Repertory Theater and has a BFA in Acting from the University of Utah.