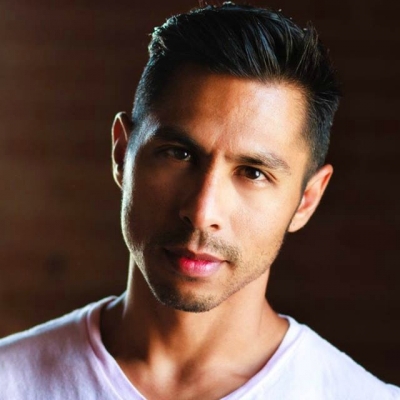 Tito is riDICulously excited to once again be working with the amazing SLAC! He appeared as Lady and Lord Capulet in their production of Romeo and Juliet in a bar, as Amir in Two Stories, voiced Stilts in Climbing with Tigers, and read the role of Brian in SLAC's free reading of Steve Yockey's Mercury. He also appeared in the reading of Honor Killing at Pioneer Theatre Company, in Caravan and Marry Xmas with Plan-B, and before moving to SLC he toured with the Idaho Shakespeare Festival, The National Theatre for Children, TheatreWorks USA, and worked as a lead vocalist for Holland America, Walt Disney World, and Princess Cruises and Resorts. He also was lucky enough to work with Tony nominated Alex Timbers and Grammy winner David Byrne in Here Lies Love at The Public Theatre. He is definitely #blessed!!