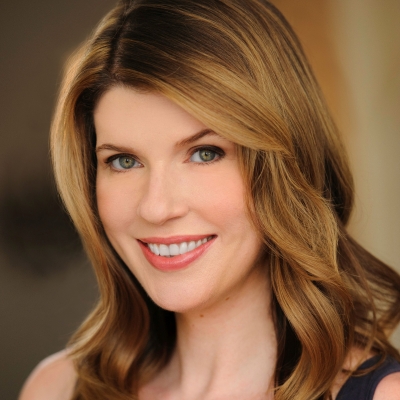 Cassie joined the Communication & Audience Development team at Salt Lake Acting Company in 2010. From there she moved into the Development Department as a grant writer and in 2011 became SLAC’s Director of Development. Two years later she moved to New York City, but as often happens, Utah pulled her back in. In 2018 she happily returned to SLAC as the Community Engagement & Development Manager and in 2019 became Literary Manager.

Cassie holds a BFA from the Actor Training Program at the University of Utah and is a proud member of Actor’s Equity Association. SLAC mainstage acting credits include: THE EXIT INTERVIEW, BULL SHARK ATTACK, HARBUR GATE, SATURDAY’S VOYEUR 2017, A FUNNY THING HAPPENED ON THE WAY TO THE GYNECOLOGIC ONCOLOGY UNIT AT MEMORIAL SLOAN KETTERING CANCER CENTER OF NEW YORK CITY, and DEATH OF A DRIVER. She has also participated in the development of new plays in both the New Play Sounding Series and SLAC’s Playwrights’ Lab.