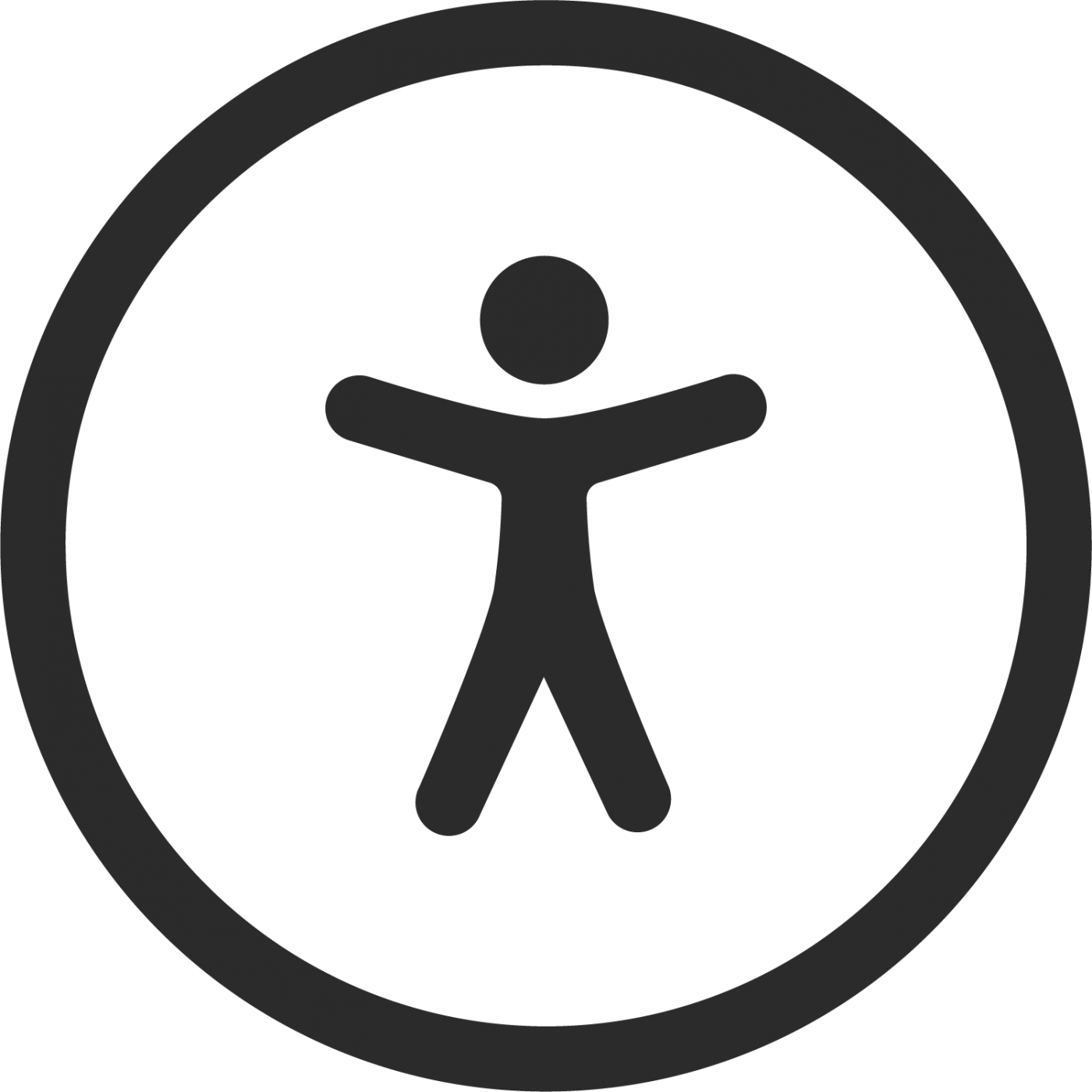 While the cast and creative team for #SLACabaret are hard at work creating your new favorite summer tradition, we have one more date change to announce for the production. Due to an unforeseen delay in the installation of our new elevator, #SLACabaret will now play SLAC's Upstairs Theatre from August 11th to September 12th.

"We're incredibly grateful to the continued patience of our audiences as we simultaneously mount a world premiere (not to mention our first in-person production in nearly a year and a half) and as we oversee massive building renovations set to make SLAC a more accessible place. However, due to circumstances beyond our control, there has been a delay in the installation of our new elevator," said Executive Artistic Director Cynthia Fleming. "In assessing how to move forward, we needed to choose an opening date that would allow for us to have an elevator for a majority of the run (the latter half) and honoring our commitment to the artists contracted for the production--many of whom have other commitments they'll need to honor beyond #SLACabaret."

SLAC's new elevator is currently scheduled to be installed in mid-August. Please note that the chair lift formerly used for Upstairs Theatre access has been removed. For questions regarding accessibility for #SLACabaret or in general, please contact Accessibility Coordinator Natalie Keezer at 801-363-7522 or by emailing .

Kenny Riches joins the team as Film Director (for the production’s virtual capture) through a special partnership with the David Ross Fetzer Foundation for Emerging Artists (aka The Davey Foundation).

SLAC’s Audience Relationship Team can be reached Monday through Friday from 11am to 5pm by calling 801-363-7522 or by emailing .

Salt Lake Acting Company is made possible, in part, by the generous support of Salt Lake County Zoo, Arts, and Parks (ZAP), the Utah State Legislature, and Utah Division of Arts and Museums.

**The lighting designer for #SLACabaret is represented by United Scenic Artists Local USA 829 of the IATSE.